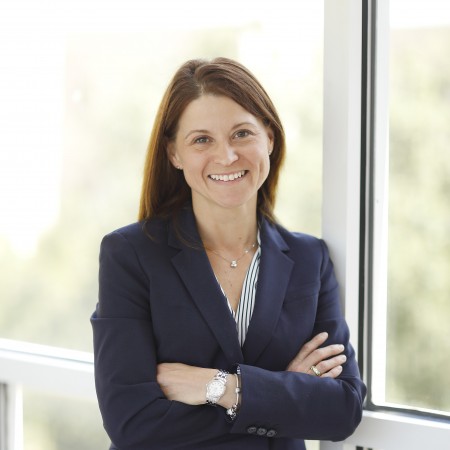 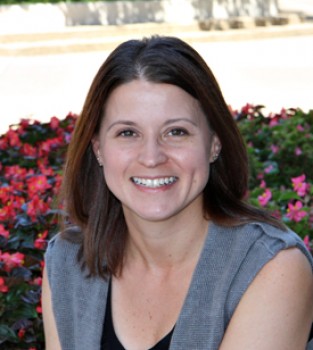 The Journal of Criminal Justice Education named Dr. Nicole Leeper Piquero, professor ofcriminology at UT Dallas, as one of the top performing female academics in the field.The study's authors, UT Dallas doctoral students Erin Orrick and Henriika Weir, ranked the top criminologists by examining a 10-year period between 2000 and 2010. They compiled top journals and a created a database of all female scholars who had published in those journals during that time period. Leeper Piquero ranked among the top three women scholars working in the field according the research paper, and has consistently been ranked among the top criminologists, Weir said. “The criminology program is very fortunate to have Dr. Leeper Piquero on the faculty,” said Dr. John Worrall, head of UT Dallas’s criminology program. “She brings a wealth of credibility, experience and, of course, stature to add to an already outstanding group of colleagues.”

Support for NFL players’ protests during the national anthem divided sharply along racial lines in a new survey of college students by UT Dallas researchers.

Criminology Study Links NFL Players' Misbehavior On, Off the Field

New research conducted at UT Dallas found NFL players who drew the most penalties also had more criminal arrests than their teammates.
“We found that there’s a relationship between misbehavior on the field and misbehavior off the field,” said Dr. Alex Piquero, Ashbel Smith Professor of Criminology and associate dean for graduate programs in the School of Economic, Political and Policy Sciences. “That’s something we see in other professions as well. It doesn’t mean one causes the other, but it shows that problem behavior in one sphere is not limited to that sphere.”