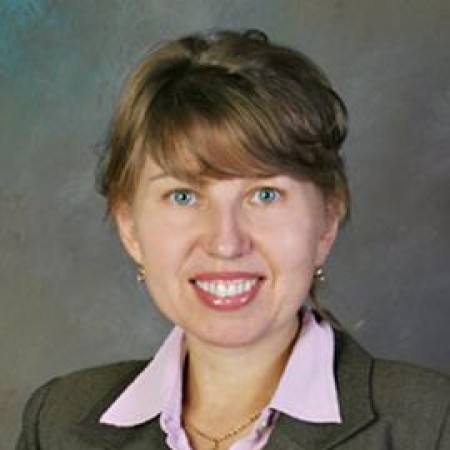 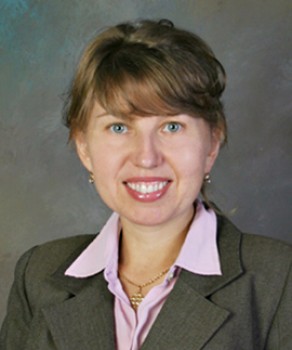 When Dr. Natalia Humphreys was growing up in Russia, her father ignited her interest in math. He was not only a mathematician, but also a professor at St. Petersburg Electrical Engineering University. It would seem Humphreys, now a clinical associate professor of mathematics at UT Dallas, has a knack for following in her father’s footsteps. His early encouragement led her not only to a love of mathematics, but a true enthusiasm for teaching as well. After earning her master’s degree in mathematics from St. Petersburg State University in Russia, Humphreys came to the United States and completed her doctoral degree at Ohio State University to launch a career in actuarial science. Although actuarial science may seem obscure to the general public, it’s a growing field with good employment opportunities and high job satisfaction