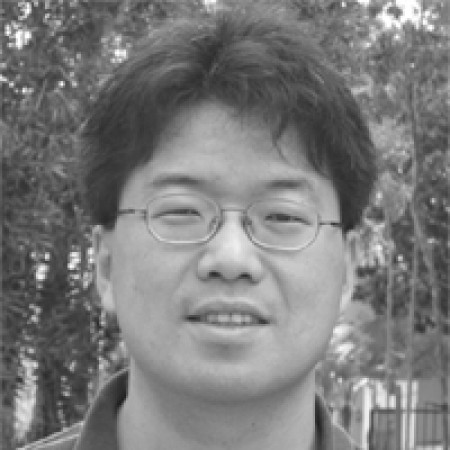 He served on the editorial boards of IEEE Transactions on Circuits and System I - Regular Papers and the Journal of VLSI Signal Processing. He was on the technical program committee of numerous conferences including the IEEE International Solid-State Circuits Conference. He received the National Science Foundation (NSF) Faculty CAREER Award in 2002.