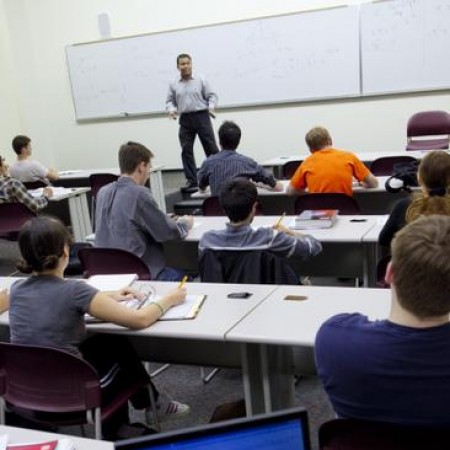 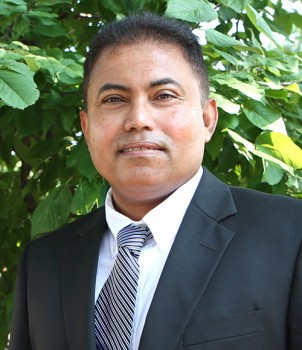 Dr. Mohammad Saquib, professor of electrical engineering in the Erik Jonsson School of Engineering and Computer Science, said he received one of his most important professional lessons from his father, a high school teacher: Energy and enthusiasm are key to effective teaching.

Students and faculty who interact with Saquib, a recipient of a 2014 University of Texas System Regents’ Outstanding Teaching Award, vouch that he has followed his father’s words well.