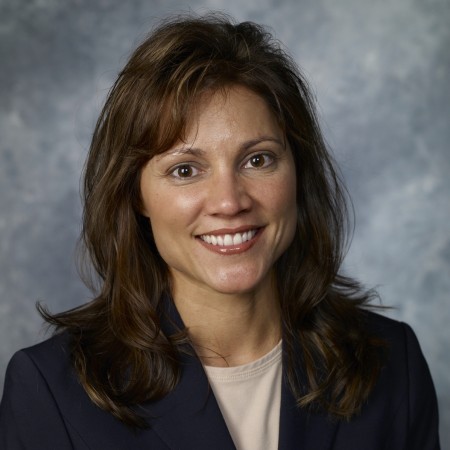 The Gadsden Purchase and Trends in U.S.-Mexican Relations

Monica Rankin earned her PhD in History with an emphasis in Latin America and Modern Mexico. Her current research focuses on the uses of propaganda in Mexico during World War II. Her manuscript, México, la patria! Propaganda and Production during World War II, is under contract with the University of Nebraska Press (scheduled for publication in late 2009). Dr. Rankin presented findings from the manuscript at numerous academic conferences and is currently revising several journal articles based on that material.

In addition to the book manuscript, Dr. Rankin completed a manuscript for a 250,000 word encyclopedia on the history and culture of Latin American in the nineteenth century. The encyclopedia will be published through Facts on File Publisher in 2009. Her volume is the third in a four-volume set on the history and culture of Latin America from the pre-Colombian era to the present. The publisher intends to market the encyclopedia series to high school and community college libraries. Dr. Rankin personally wrote at least 200,000 of the 250,000 total word count. The work also includes approximately 400 individual entries, more than 10,000 words of edited primary documents, 65 images, a timeline, a glossary, and an extensive bibliography.

She completed numerous encyclopedia articles in the past year on various topics in U.S.-Latin American relations. Dr. Rankin completed an article manuscript for publication in an interdisciplinary academic journal. In addition to research and publications, Dr. Rankin continues to be involved in a number of outreach activities with the educational community. She presented several lectures and participated in teacher workshops in Dallas area and was invited to present her research at a graduate student colloquium in Mexico.

What Can Past Propaganda Tell Us About Today’s Efforts? Researchers Want To Know 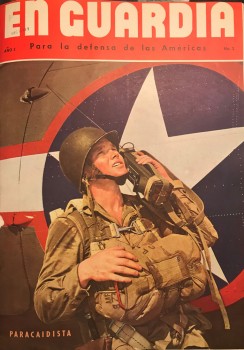 University of Texas at Dallas researchers are investigating whether attempts by the U.S. government to gain support from Latin American citizens during World War II can be applied to modern propaganda efforts.

The project will develop novel computational models to analyze text and photos from En Guardia, a magazine created by the U.S. government to encourage support for the U.S. and its allies during the war.

“The underlying theoretical strategies that we’re looking at are not unique to this particular time period or to this particular data set,” said Dr. Monica Rankin, associate professor of history in the School of Arts and Humanities and director of the Center for U.S.-Latin America Initiatives. “We expect we will identify techniques that can be applied anywhere.”