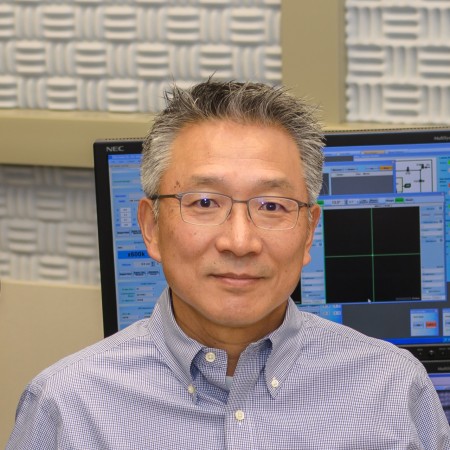 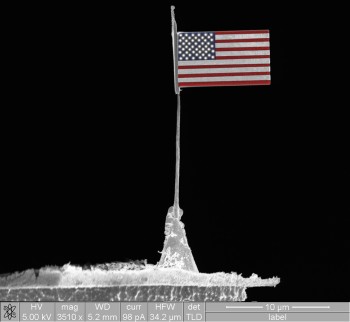 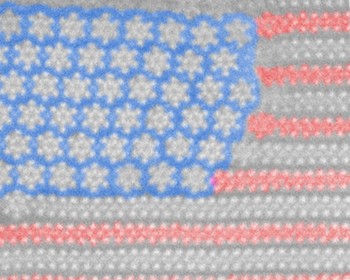 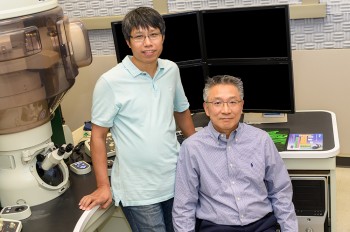 In the quest for faster and more powerful computers and consumer electronics, big advances come in small packages.
The high-performance, silicon-based transistors that control today’s electronic devices have been getting smaller and smaller, allowing those devices to perform faster while consuming less power.
But even silicon has its limits, so researchers at The University of Texas at Dallas and elsewhere are looking for better-performing alternatives.

Scientists Discovery Could Have Powerful Effect on Electronics 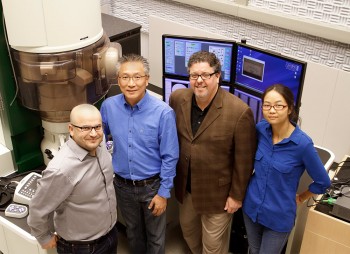 The field of quantum mechanics deals with materials at atomic dimensions, and big discoveries often happen at a very small scale. Researchers in the Erik Jonsson School of Engineering and Computer Science, in collaboration with an international team of engineers and scientists, have uncovered a phenomenon that could have major implications for the development of nano-electronic circuits and devices.

In a recent article published in Nature Communications, the researchers describe for the first time how grown and stacked, atomically thin materials can exhibit a unique transport effect, called negative differential resistance, or NDR, at room temperature.

Nano Art is a new discipline that discovers and accentuates the artistic beauty of nanometer sized natural and artificial structures.  Nano Art can be characterized as one of two means. The first is discovering the artistic value in the images of nanostructures directly observed in the scientific laboratory. The second is the use of natural and artificial materials to create micrometer or even smaller sized sculptures or figures.  An instrument such as electron/ion microscope and scanning probe microscope is used to obtain magnified images of such small nanostructures.  The recorded images are either presented as is or processed to accentuate its artistic value.  Any modification made in the image is disclosed fully.

Development and/or refinement of Research Tools

Service to the community