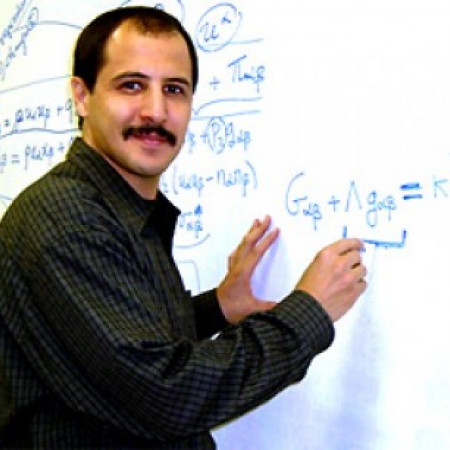 Professor
The University of Texas at Dallas [2015–Present]

Associate Professor
The University of Texas at Dallas [2011–2015]

Assistant Professor
The University of Texas at Dallas [2005–2011] 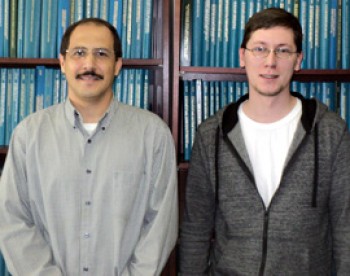 The National Science Foundation recently awarded Dr. Mustapha Ishak-Boushaki, associate professor of physics at UT Dallas, a $222,000 research grant for his investigations of the gravitational lensing technique used to study the nature of the universe. His studies are aimed at improving the technique to more accurately measure the distribution and density of mass in the universe. His research also could contribute to a better understanding of dark matter, a type of matter thought to be about five times more prevalent than ordinary matter that can be seen through telescopes.Gravitational lensing also can be used to test cosmological models of the universe. “The NSF grant will allow our team to investigate new theoretical and numerical techniques that should help refine the signals received on Earth from deep-sky objects affected by gravitational lensing,” Ishak-Boushaki said. 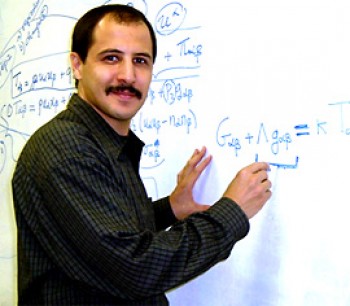 Cosmologist Dr. Mustapha Ishak-Boushaki received a $180,000 NASA grant to embark on a two-year study of new models to explain why our universe is picking up speed while it tears itself apart. Ishak-Boushaki, an assistant professor of physics and principal investigator of the UT Dallas Astrophysics, Cosmology and Relativity Group, is using mathematical and numerical tools to explore cosmological models, called Szekeres models, which may offer a more complete explanation of cosmic acceleration than previous models. Cosmology is the branch of astrophysics concerned with the origin, evolution and structure of the universe. Widely considered the most perplexing problem to ever confront astrophysicists, the universe presents a baffling contradiction to logic: gravity should slow the expansion of the universe, not let it speed up.

Astrophysicists at The University of Texas at Dallas are helping to better define the nature of the cosmos by examining why the universe appears to be expanding at an accelerating pace. In the last century, scientists developed the Big Bang model, which posits that the universe began when a single point containing all the matter in the universe exploded some 13.8 billion years ago. Since then, the universe has been expanding. In 1998, researchers observed light from exploding stars called supernovas, and found that the universe is not expanding at a constant rate, nor is it slowing down, as would be expected from the force of gravity pulling all matter together. Instead, scientists found that the expansion is speeding up. “Because we have eliminated one possibility, researchers can now focus on examining other possible theories as a cause of cosmic acceleration,” said Dr. Mustapha Ishak-Boushaki, an associate professor of physics.