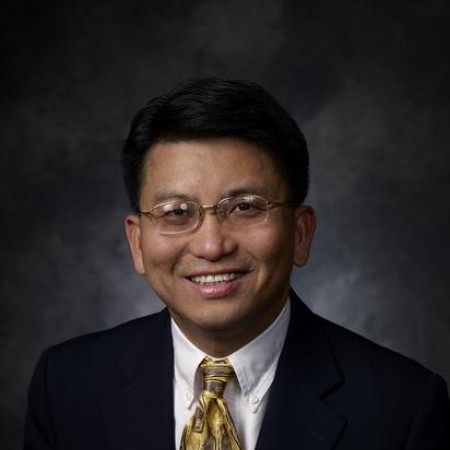 Assistant Professor of Management
University of Hawaii at Manoa [1995–1998]

HONORS AND OTHER RECOGNITIONS 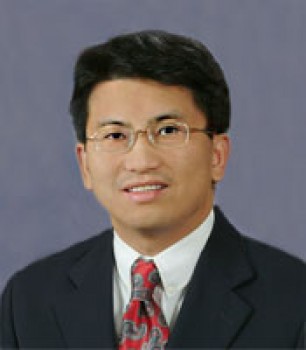 An article by business strategy Professor Mike W. Peng has generated so much buzz in the scientific community that a science trend tracker recently recognized the work as a “Hot Paper.” Essential Science Indicators (ESI), a data and statistics analyzer, based its designation on the speed with which the 18-page treatise has attracted attention from other scholars and the number of times they have cited it since its publication. Peng is the Provost’s Distinguished Professor of Global Strategy in the School of Management. The paper, “The Institution-Based View as a Third Leg for Strategy Tripod," was first published in August 2009.

Business Prof in Demand for Expertise on China

Continuing interest in China’s role in global business is fueling demand for the insights of a UT Dallas management faculty member who is an expert on the subject. Mike W. Peng began a series of high-profile speaking engagements over the weekend with a keynote address at the three-day conference on China at the John F. Kennedy School of Government at Harvard University. Peng’s Harvard speech, “China Goes Global: Impact on Research and Practice,” will be followed by a similar address Oct. 8 at the Pacific Region Forum at Simon Fraser University in Vancouver, B.C. The professor speaks later this month on China and Taiwan at the Naval Air Station Joint Reserve Base in Fort Worth. In the spring, he will discuss Asia’s ascent in global competition in a presentation at UT Dallas.

Two professors from The University of Texas at Dallas were named to the 2016 list of Highly Cited Researchers from Clarivate Analytics, formerly the Intellectual Property and Science business of Thomson Reuters.
Dr. Aria Nosratinia
of the Erik Jonsson School of Engineering and Computer Science and Dr. Mike Peng of the Naveen Jindal School of Management are among the researchers recognized for having a significant global impact within their respective fields of study.

A recent management study has ranked two UT Dallas Naveen Jindal School of Management professors as among the most influential scholars in their field.

Dr. Gregory Dess and Dr. Mike Peng are among the most highly cited management scholars of the past three decades, according to the paper to be published soon in the journal Academy of Management Perspectives.

Dr. Mike Peng, O.P. Jindal Distinguished Chair in the Naveen Jindal School of Management, has been recognized as the second-most influential researcher in the fields of business and economics worldwide.
Peng has the second-largest number of highly cited papers in the world, based on scholarly articles published between 2004 and 2015. Peng, who is tied with three other scholars, trailed only Dr. James J. Heckman, the 2000 Nobel laureate in economics.