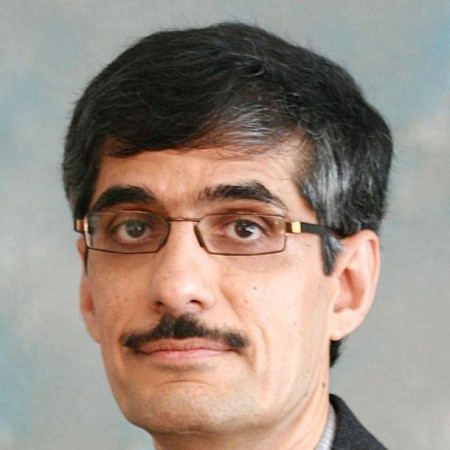 Associate Professor
The University of Texas at Dallas [2004–Present]

Assistant Professor
The University of Texas at Dallas [1999–2004] 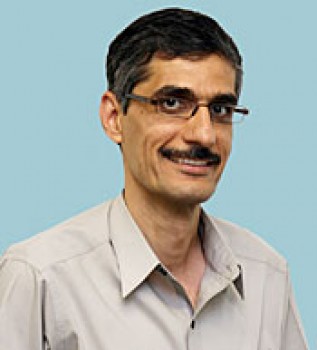 A new behavioral data analysis system under development at UT Dallas focuses on identifying potential Internet threats, but it comes with a nice bonus. Researchers say the basic idea behind the system – detecting worrisome deviations from normal activity and quickly providing an alert so that immediate measures can be taken – could have application in areas far beyond the Web, such as health-care monitoring. “We proposed a novel platform that thoroughly analyzes network traffic behavior to identify potential internet threats,” said Dr. Mehrdad Nourani, an associate professor of electrical engineering in the University’s Erik Jonsson School of Engineering and Computer Science. “But it could have much broader application.” 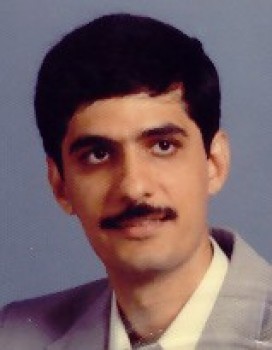 Dr. Mehrdad Nourani, assistant professor of electrical engineering at The University of Texas at Dallas (UTD), has been granted a Career Award from the National Science Foundation (NSF) for his work with Very Large Scale Integrated (VLSI) circuits, particularly focusing on self-testing methods for high-speed chip interconnects. The award, worth more than $389,000 over the next five years, is part of the NSF’s Faculty Early Career Development program. The Career Award is the NSF’s most prestigious honor for junior faculty members and recognizes and supports the activities of the teachers and scholars who are most likely to become the academic leaders of the 21st century. Recipients are selected on the basis of creative early career development plans that effectively integrate research and education within the context of the mission of their respective institutions. The VLSI chips Nourani researches essentially are microelectronic circuits with millions of tiny transistors. Such sophisticated chips, often referred to as System-on-Chip (SoC), are used in numerous applications - including computers, cars, airplanes and communication and robotic systems - to perform control and data processing functions.