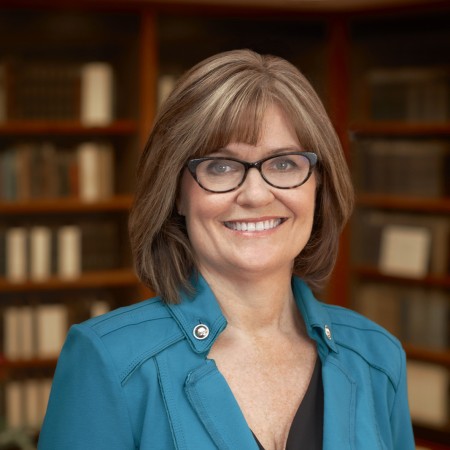 School of Behavioral and Brain Sciences

Professor of Psychology
University of Texas at Dallas [2005–Present]

2003–2018 Underwood, M. K., Scott, B. L., & Galperin, M., In D. A. Nelson (Chair), Observational Studies of Aggression among Girls. Symposium presented at the Biennial Meeting of the Society for Research in Child Development, Tampa, FL.

Ice and fire: Anger and aggression among girls and boys

Marion Underwood Selected as the New Dean of Graduate Studies 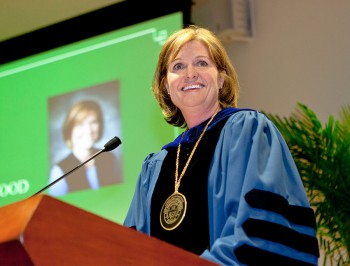 Dr. Hobson Wildenthal, provost and executive vice president of UT Dallas, has announced the appointment of Dr. Marion Underwood as dean of Graduate Studiesand associate provost. Underwood will succeed Dr. Austin Cunningham, who is retiring as dean this fall, but will continue on the faculty as a professor of physics.

“Dr. Austin Cunningham has performed admirably during his time as dean of the Graduate School, and filling this position is no easy task,” Wildenthal said. “Replacing Dean Cunningham’s 20 years of experience requires a person with exceptional skills as both an administrator and an academician. Dr. Marion Underwood is one of our foremost researchers, and she has shown the necessary drive and skill needed to build on our previous successes and, indeed, help the graduate school grow and prosper.

Dr. Marion Underwood Named Teacher of the Year at The University of Texas at Dallas

RICHARDSON, Texas (April 16, 2001) – Dr. Marion Underwood, an associate professor of psychology, has been named teacher of the year at The University of Texas at Dallas (UTD) for the 2000-2001 academic year."

The award, which is provided each year by The University of Texas System Chancellor’s Council to recognize excellence in teaching at each of the system’s nine general academic institutions, is accompanied by a $5,000 prize and will be presented to Dr. Underwood May 18 at an Honors Convocation in the Conference Center on campus." 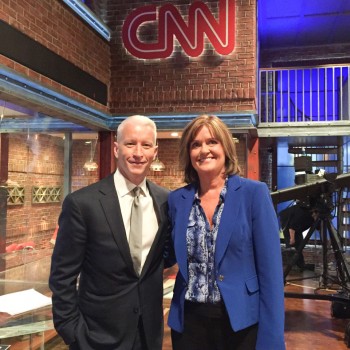 A research project involving Dr. Marion Underwood, dean of graduate studies and professor of psychological sciences, has found that most online conflicts among teens occur with friends and that reading social media without posting (often known as “lurking”) is associated with psychological distress.
Underwood said that because social media dominates the lives of so many teens, the door is wide open for negative online experiences.

“Most young people will be the victims of cyberbullying. And quite often, that aggression comes from their so-called friends,” she said. 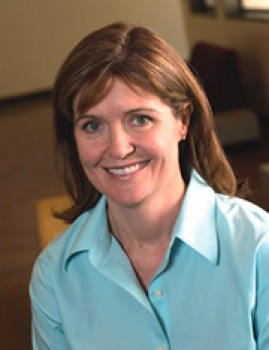 RICHARDSON, Texas (Jan. 3, 2006) — Dr. Marion K. Underwood, a professor in the School of Behavioral and Brain Sciences at The University of Texas at Dallas (UTD) and a former teacher of the year at the university, has received a $597,000 grant from the National Institutes of Health (NIH) to study the origins, development and outcomes of social aggression in children.  The stipend will be awarded over a five-year period.

Under the terms of her grant, which is formerly known as the Independent Scientist Career Award, Underwood will spend 75 percent of her time conducting research in her areas of expertise — anger, aggression, gender and children’s peer relationships. 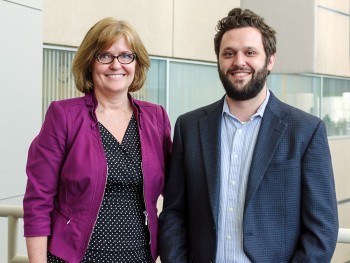 In a new article, a University of Texas at Dallas dean said cyberbullying among adolescents can be so traumatic that it can impact individuals for years, even if it happens only once.
Dr. Marion Underwood, dean of the Office of Graduate Studies, said she penned the article in American Psychologist because she thought that bullying on social media and the web is often misunderstood. American Psychologist, the flagship journal of the American Psychological Association, is widely read by scientists and practitioners.