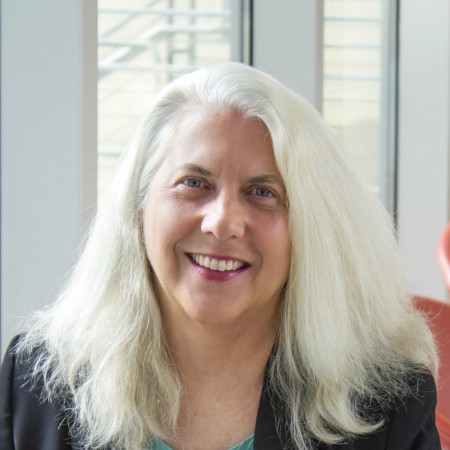 Marilyn Waligore, an associate professor in the School of Arts and Humanities at The University of Texas at Dallas, will serve as curator of the exhibit Legacy of Photomontage: Engineering the Photograph, on display in the main gallery of the university’s Visual Arts Building from March 16 to April 13.

The exhibition, which is free and open to the public, will feature works by several artists, including Yoon Cho, Enrique Fernández Cervantes, Carolina Kile, Stephen Marc and Gordon Young.  These contemporary artists expand upon the practice of photomontage, which involves making a picture by assembling pieces of photographs, often in combination with other types of graphic material.  Photomontage was “invented” by the Berlin Dada artists who, according to Dadaist Raoul Hausmann, thought of themselves as engineers seeking “to construct and assemble” their works. 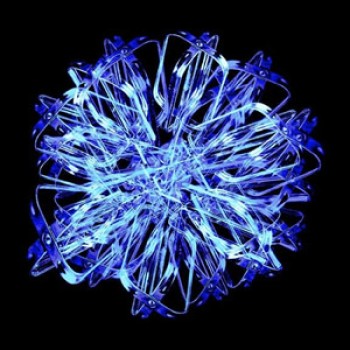 RICHARDSON, Texas (Dec. 6, 2002) - The University of Texas at Dallas (UTD) will present an exhibition entitled Domestic Sight and featuring the digital photographs of Associate Professor Marilyn Waligore, who has directed the photography program at UTD since 1989, in the Visual Arts Building on campus from Jan. 17 to Feb. 14.

Identities Exhibit to Look Beyond Portraiture 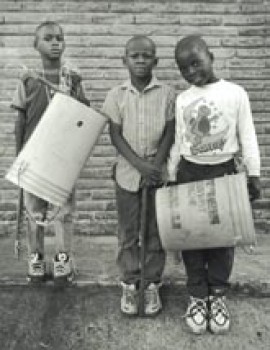 Identities, an exhibit celebrating the donation of the Comer Collection of modern and contemporary photography, opens Friday Feb. 1 in the Cecil and Ida Green Center.

A reception is scheduled for 6:30 to 9 p.m. Feb. 1. The exhibition, curated by associate professor Marilyn Waligore, is free and open to the public and runs through March 7.

Waligore selected more than 20 works from the Comer Collection for the exhibition.

RICHARDSON, Texas (Jan. 28, 2004) - The University of Texas at Dallas (UTD) will host Second Look, an exhibition curated by acclaimed artist and UTD Associate Professor Marilyn Waligore, in the Main Gallery of the Visual Arts Building from March 19 to April 15. This new exhibition explores references to time -- such as duration, series, sequence and narrative -- in photography and digital media.

Texas artists participating in the exhibition include Kathy Lovas and Martin Menocal of Dallas, Terri Cummings of Fort Worth and Huntsville area artists James Paster, Michael Henderson and Tony Shipp.