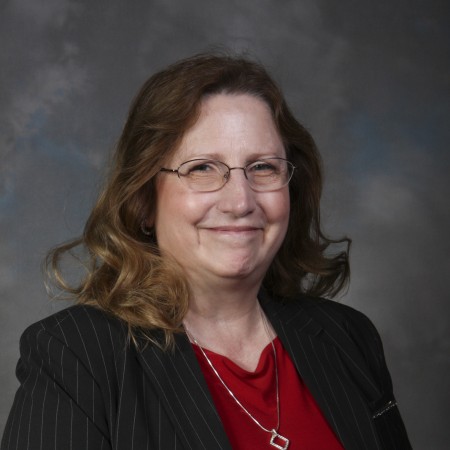 Maribeth Schlobohm, born in New York and raised in Texas, is an attorney, mediator and a published poet.

Maribeth (Betsy) Schlobohm is a published poet having had her first poem, "Dad, I Love You" accepted for publication in 1999. Since 1999, she has written several poems that have received the Editor's Choice Award from the International Library of Poetry. These award-winning poems include: Salvation, Silent Gift, Dad, I Love You, Dancing Solo, Random Thoughts and The Key. Maribeth's poem, There Is No Way To God, But One was published by Shadow Poetry in the Shadows Ink Chapbook, Series 2, Volume 3.

Maribeth is a member of the Writer's Guild of Texas and the Dallas Screenwriter's Association. Intrigued by science fiction, fantasy, myth and fable since childhood, her current projects include a science fiction novel for the pre-teen/teen audience and spec teleplays for a currently running science fiction television series.