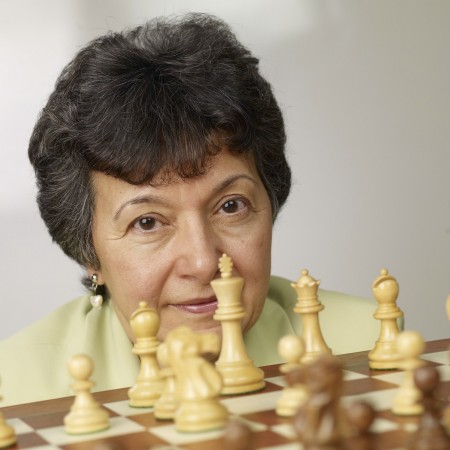 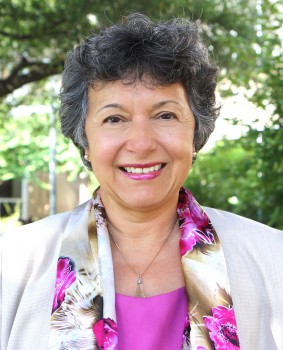 Dr. Magaly Spector, vice president for Diversity and Community Engagement since 2008, will take on a new role as professor in practice and assistant to the president for strategic initiatives. Dr. George Fair, dean of the School of Interdisciplinary Studies, will serve as interim vice president for Diversity and Community Engagement.
“I am grateful that I will continue to have the benefit of Dr. Spector’s advice and guidance and that she will remain part of the team of people who work to support and inspire members of our University family,” said UT Dallas President David E. Daniel. “Her new role ties her exceptional public and private sector experience with the University’s programmatic needs.” 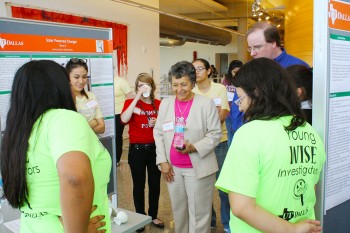 Spector, assistant to the provost for strategic initiatives and professor in practice at UT Dallas, received the Tech Titans of the Future Award-University Level for her work creating the Young Women in Science and Engineering (YWISE) Investigators program through the Office of the Provost and the Erik Jonsson School of Engineering and Computer Science at UT Dallas. The honor includes $25,000 in funding for YWISE Investigators, established in 2012 to encourage young women from underprivileged backgrounds to explore STEM careers. 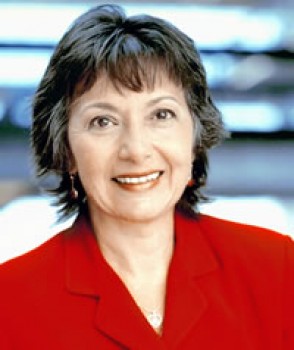 Noted technology innovator and leader Dr. Magaly Spector, one of the most visible Hispanic females in the fields of science and engineering in the United States, has been appointed to the newly created position of vice president for diversity and community engagement at The University of Texas at Dallas. Her role will be to promote diversity at all levels of the university.

Spector, a Cuban-born émigré to the U.S., is a physicist and engineer by training.  She is a Bell Labs Fellow who has held key research and development management positions during her 25-year career at Alcatel-Lucent.  She was also deeply involved in a number of diversity initiatives for the company, a successor to AT&T. 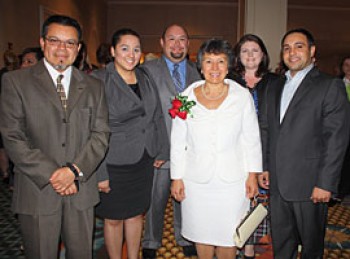 Magaly Spector, vice president for diversity and community engagement at The University of Texas at Dallas, was recently honored by the Hispanic 100 for her contributions to education.

Spector and eight other nominees were honored at the Latina Living Legend (LLL) award luncheon on May 6 at the Fairmont Hotel in downtown Dallas.