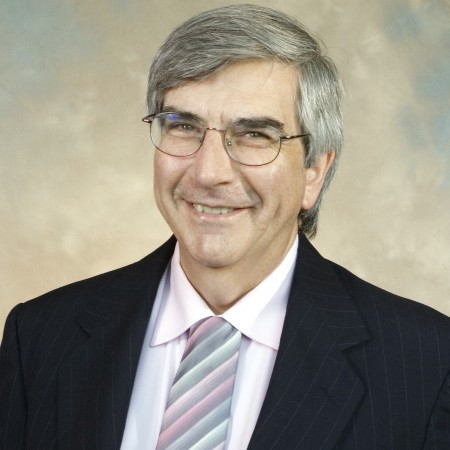 Weapons Procurement and Development: Do Offsets Mitigate or Magnify the Military Burden?

2003–2003 International Meeting in Moscow of the International Physicians for the Prevention of Nuclear War (Winners of the 1987 Nobel Peace Prize) (Moscow: May 14-18, 2003). Spoke on human fallibility, nuclear power and weapons of mass destruction at meetings with: 1) Speaker of the Duma (3rd highest ranking official in the Russian government; 2)Minister of Atomic Energy of Russia (Minatom); and 3) Editorial Board of Rossiyskaya Gazeta (major daily newspaper in Moscow).

The Voice of Economics in the Discourse on War and Peace

2003–2003 Conference on The Language of War (Dallas: The Dallas Institute of Humanities and Culture, April 12, 2003), speaker on The Voice of Economics in the Discourse on War and Peace .

The Terror of 'Terrorism'

Administrator with Special Responsibilities for the Support of Minorities and Women (See Section 2,UTD
Annual Report on Human Resources, FY'02-'03)

Acting Chairman of the Department of Industrial and Management Engineering, Columbia University
(February 1975)

Doctoral Program Subcommittee on Industrial and Management Engineering of the Executive
Committee of the Graduate School of Arts and Sciences, Columbia University (1976-1979) 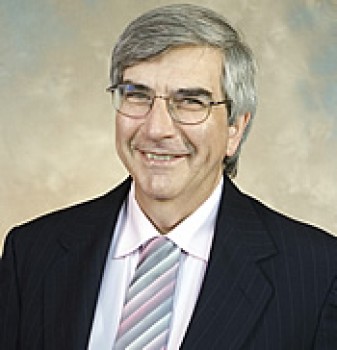