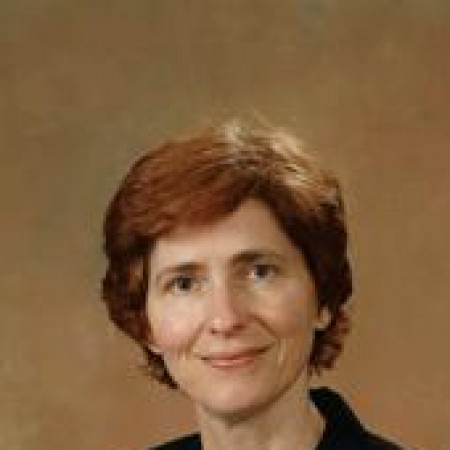 Reactions to inequity as a function of organization strategy: Effect of micro- and macro variables

From demography to cognitive measurements: A personal journey

The more things change the more they become the same: Consensus formation during strategic change