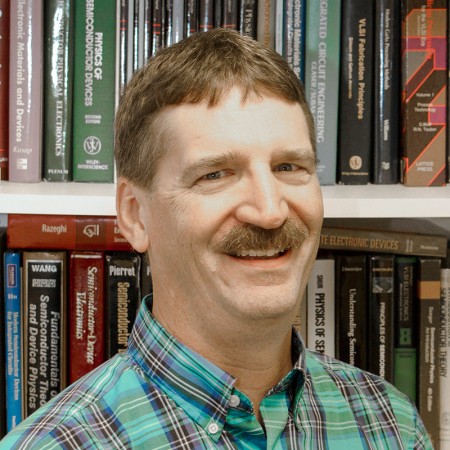 The primary focus of my research is on the plasmas used in semiconductor device manufacturing. The research is primarily experimental in nature although I have performed some plasma simulations and will be doing it more. In particular, my group is best known for our research into pulsed plasmas and ion-ion plasmas. Pulsed-plasmas have the plasma source turned on-and-off periodically, while ion-ion plasmas have only positive and negative ions in them and no electrons. Both have significant advantages over continuous electron-ion dominated plasmas. I and my students have developed several diagnostics for studying these plasmas and consequently have extensive experience in determining plasma kinetics.  These projects have been supported by the NSF, DoE, State of Texas, and several companies.   2009 projects include work for SRC (Deep Si Etch), Photronics (Mask etch) and DoE (Micro-Misted plasmas).

Direct injection of liquids into low pressure plasmas: Working towards the synthesis of nanostructured composites.

Plasma Science Research at UTD: From Fluorocarbons to CNTs 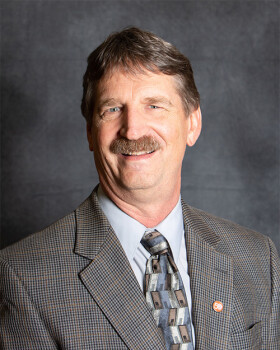 Dr. Lawrence Overzet, department head and professor of electrical and computer engineering at The University of Texas at Dallas, received the 2021 Plasma Prize from the Plasma Science & Technology Division of AVS. The award was announced during the AVS Virtual Symposium in October.

Dr. Lawrence Overzet, a longtime professor in the Department of Electrical Engineering at UT Dallas, has been chosen to lead the department this fall.

In 1988, Overzet joined the Department of Electrical Engineering, which is routinely in the top 15 U.S. programs for the number of degrees awarded annually and includes members of the Texas Analog Center of Excellence, the largest university-based analog center in the world. The department, along with the Department of Computer Science, was a cornerstone in the creation of the Erik Jonsson School of Engineering and Computer Science in 1986.

Prof Proud of One Grad in Particular: His Daughter 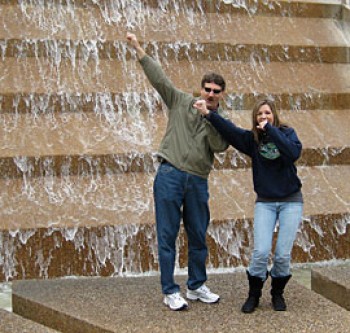 For Katie Overzet, going to school with Dad hasn’t been too bad.

She is scheduled to graduate from UT Dallas’ School of Behavioral and Brain Sciences on Saturday with a degree in neuroscience. And while she doesn’t often run into her father, electrical engineering Professor Lawrence Overzet, Katie said it’s been great knowing he’s around campus.

“It’s nice to have him there, looking out for me,” she said.

Overzet certainly plans to be there for his daughter on graduation day and might even get a chance to participate in the ceremony.

Katie is the eldest of his four children and the first to attend UT Dallas. Two of her younger siblings have since opted for Texas A&M University because they chose majors not offered here.