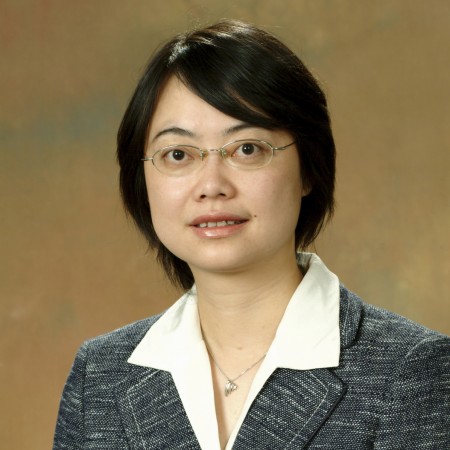 Assistant Instructor
The University of Texas at Austin [2001–2002]

Research Assistant
The University of Texas at Austin [1998–2001]

Service to the profession:

Service to the department, school and university:

An examination of counterintuitive investor behavior has won a best paper award for three Naveen Jindal School of Management finance professors.
The trio investigated the puzzle of why actively managed mutual funds attract more investment dollars even though they generally perform more poorly than their passively managed counterparts.