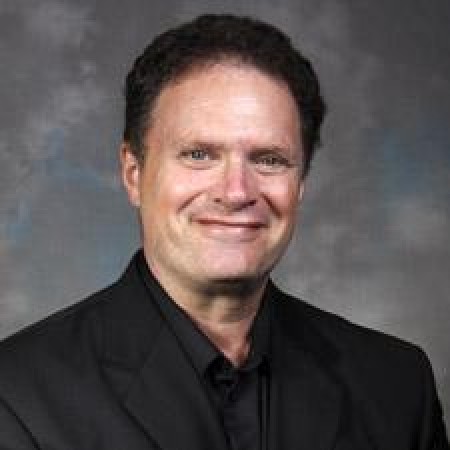 Prior to arriving at UT Dallas, Kelly Durbin taught jazz piano and traditional class piano at Cedar Valley College. During the 1999-2000 school year, he was also a full time Adjunct Professor at the University of North Texas, where he taught advanced jazz theory, aural skills, and small group. During his graduate studies at UNT, he was granted the Teaching Fellowship in jazz piano for two years. He studied piano at UNT with Steve Harlos, Dan Haerle, and Bob Rogers.

Kelly Durbin serves as a member of the UT Dallas Arts and Performance Jazz Advisory Board, where he plays in integral role in the planning and implementation of the annual Jazz Series. He performs an annual concert at UT Dallas, in addition to other faculty recitals. He is often invited to lecture, conduct workshops, adjudicate, and perform jazz in universities, high schools, museums, and arts centers.

A few of the more notable of 200 professional engagements m which I was invited to perform during the past year mclude the following:

Service contributions to the university

Kelly Durbin & Friends To Perform In an Evening of Jazz Feb. 13 at UTD

RICHARDSON, Texas (Oct. 31, 2006) — Kelly Durbin, jazz pianist and faculty member at The University of Texas at Dallas, will perform with various local musicians at 8 p.m. Friday, Nov. 10, in the Jonsson Performance Hall on campus.

Durbin will perform with Rodney Booth (trumpet), Andrew Griffith (drums), Karl Lampman (saxophone), Peggy Lohr (vocals) and Lyles West (bass). Kelly Durbin and Friends is one of the most anticipated annual events of the arts and performance season.

Durbin will perform with James Gilyard (bass), Simone Jackson-Rodgers (vocals), Karl Lampman (saxophone) and Lyles West (bass). “Kelly Durbin and Friends” is one of the most highly anticipated annual events of the Art & Performance Season.