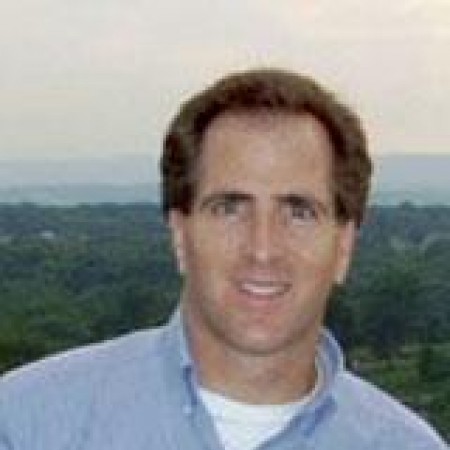 Lecturer I - Arts And Humanities

Texas Sharecroppers, Tenant Farmers, and the New Deal: The Limits of the Associative State

'Up in Arms': Local Protest vs. the Placement of Black CCC Camps in Texas

'Gentlemen, Advise Me What to Do': Displaced Texas Sharecroppers and Tenant Farmers Write to Their Government during the Great Depression

2000–2000 chair, February 17, 2000 at The Southwest: A Region in Transition a conference hosted by the National Archives Southwest Region and Texas Christian University, Fort Worth, Texas.