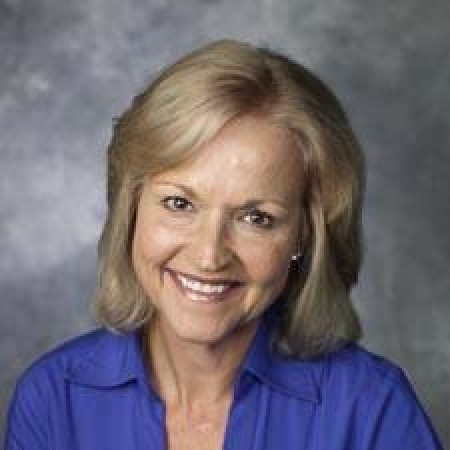 M.S. - Humanities with concentration in Aesthetic Studies
University of Texas at Dallas - 1990
B. S. E.
University of North Texas - 1977

After returning from Italy in August 2007, Kathy Lingo taught in the Theatre and Communications and Public Affairs programs and in May 2008 was appointed Assistant Theatre Director. In the Summer of 2008, Lingo designed and stage directed a television pilot, filmed in the University Theatre, which her students performed in and were able to work with a professional film crew and the famous film director Jack Weiss. In the Fall of 2008 Lingo began to edit, write, translate and direct the play Lysistrata, which was performed in the Spring of 2009.

Through conversations, research and colleagues, Lingo discovered the necessity for the creation of the Public Information Officer (PIO) Certificate Program. The program was developed and approved by the C.E.P. and Faculty Senate November 2007. The Public Information Officer Certificate Program provides UT Dallas an opportunity to meet a demand for academic training while providing community outreach with surrounding communities to shape how policy makers present and the public understands important, often controversial issues. On completion of the program, PIOs will have the skills to strategically analyze their audiences' information needs; assess what information most accurately and reliably responds to those needs; and present that information in a manageable form for the audience. The program teaches PIOs how to balance these strategic considerations with ethical obligations, reflecting an understanding of how information shapes public perceptions of institutions, policies, and individuals.

From 2006-07, Lingo served as an International Visiting Professor at the University of Verona's. This position provided her an opportunity to develop and teach courses in Business and Professional Communication, much like she teaches at UT Dallas, and potentially construct an exchange program. 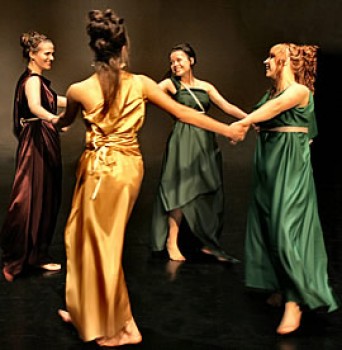 A Greek revival is coming to campus this month when director Kathy Lingo and UT Dallas students bring Lysistrata to life in the University Theatre.

The play by Aristophanes is a comic account of one woman’s extraordinary mission to end the Peloponnesian War. Lysistrata persuades the women of Greece to withhold marital privileges from their husbands as a means of forcing the men to negotiate peace, a strategy that inflames the battle between the sexes.