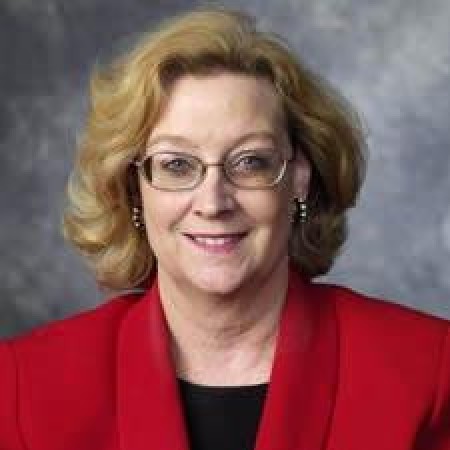 Senior Lecturer in Music
University of Texas at Dallas [1994–Present]

For a mother-and-daughter pair of faculty members at The University of Texas at Dallas, bestowing a doctoral hood is about to be a reciprocal thing.

Dr. Kathryn Evans, senior lecturer in vocal and choral music for the School of Arts and Humanities, had the honor of presenting her daughter, Dr. Monica Evans, with her doctoral hood when she received her PhD in 2007.

“It was cool. I had a great seat. As a faculty member, I got to sit onstage,” Kathryn said. “I was very proud of her and I got a little emotional.”
On Thursday, Monica will return the favor as her mother receives her PhD from the School of Arts, Technology, and Emerging Communication (ATEC), where Monica is now associate dean of graduate programs.