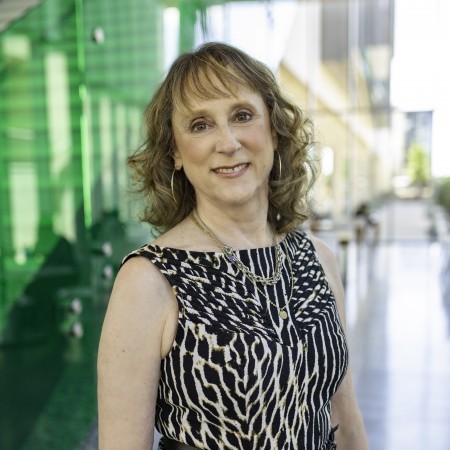 Professor of Psychology and Gender Studies

The Couples Daily Lives Lab studies couple relationships.  We are currently exploring the factors that help couples recover emotionally from conflict and return to their normal moods and restore their intimate connection.  We began this research with the discovery that couples are more likely than not to experience negative mood and reduced intimacy into the day following a conflict (i.e., hours after the conflict).  We also discovered that many conflicts were not recognized by both partners as such, and are exploring factors that might contribute to this difference in perception, such as partners that hide their feelings or fail to persist with communicating their concerns.  We are exploring potentially moderating influences on the impact that conflict exerts on the couple partners.  We discovered that feeling anxious and insecure about a partner's devotion or emotional availability intensified some partners' difficulties with recovering from their conflicts.  We also discovered that a partner's behavior during the conflict, particularly if the partner withdrew, communicated contempt, or allowed the conflict to expand beyond the original problem, affected the speed and completeness of an individual's post-conflict recovery.  Further, a partner's dysfunctional conflict behavior could override any ameliorating effects exerted by a secure attachment to the partner.  When people withdrew or communicated contemptuously during conflict, their partners experienced more drastic changes in mood and more psychological distance from the other, especially if they felt secure in the relationship, perhaps because they were not accustomed to such behavior from their partners.

We are currently collecting data in anticipation of studying further the couple behaviors and communication processes that predict rapid or complete recovery from conflicts.  We are examining the couple partners' ability to calm themselves during frustrating interactions and the extent to which they interfere with (or not) each other's autonomous decision-making and activities.  Finally, we are exploring person-relationship interactions to identify aspects of individual personalities that might affect couple partners' satisfaction with their relationships and ability to recover from conflict, such as self-worth, narcissism, interpersonal sensitivity, and individual well-being.

Professor
The University of Texas at Dallas [1996–Present]

The Self-Other Inventory: A Couple-Focused Measure of Differentiation of Self.

2018–2018 Poucher, J., Prager, K.J., and Allam, Z. (October, 2014).  The Self-Other Inventory: A Couple-Focused Measure of Differentiation of Self.  Paper presented at the Annual Meeting, American Association for Marital and Family Therapy, Milwaukee, WI.

Conflict and emotion in couple relationships: An attachment perspective.

Attachment security, gender, and conflict that expands beyond the problem: Effects on couples post-conflict intimacy.

Kiss and Make Up, or Not? Researchers Analyze Post-Conflict Behaviors 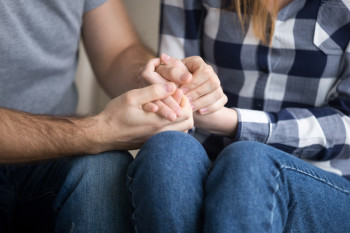 No relationship, no matter how healthy, is immune to conflict. But the way in which a serious disagreement is resolved can lead to growth or deterioration of that relationship, according to new research from The University of Texas at Dallas.

The team of researchers designed a trio of studies to pinpoint the best tactics for reconciling conflicts within a relationship. They published their results recently in the Journal of Family Psychology.

A team led by Dr. Karen Prager, professor of interdisciplinary studies and psychology, identified four broad categories of post-conflict behavior and found that actively repairing the relationship was most effective, while avoidance was most detrimental.

"The Interaction of Depression and Relationship Discord

Intimacy Status and Self-Disclosure in Couples

Intimacy Status and Self-Disclosure to Strangers and Friends

"The Development of the Capacity for Intimacy: A Retrospective Study