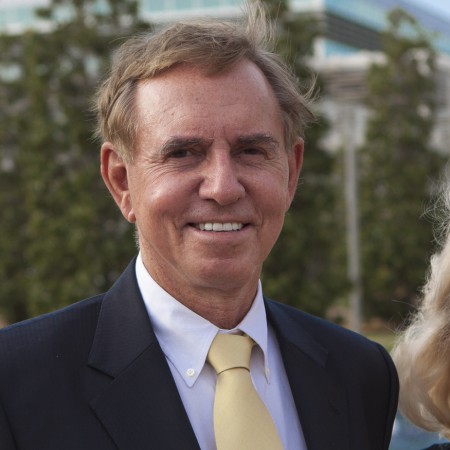 My research interests focus on the nature of family processes and the social development of children and adolescents. Early studies demonstrated that the effects of divorce are mediated by a number of demographic variables and ongoing interactions between children and their close relationships. Also documented was the prevalence of stereotypes about children from divorced families. Other data revealed that children from mother custody families do not always generalize to other family structure arrangements, such as father custody families.

Assistant Professor
The University of Texas at Dallas [1976–1977]

Instructor of Psychology
University of Minnesota [1973–2018]

The role of marital and parent-child relationships in children's peer relations in stepfamilies.

John Santrock received his Ph.D. in developmental psychology from the U. of Minnesota in 1973. Before coming to UT-Dallas in 1976 (where he was program head in psychology for three years), he taught at the U. of Georgia.

John Santrock's research focuses on family processes and children's socioemotional development. He conducted the first major research study on comparisons of children in mother and father custody families. This continues to be used in expert witness testimony to promote flexibility and alternative considerations in custody disputes. A research grant from NIMH supported this research. He has served on the editorial boards of the two leading research journals in developmental psychology--Child Development and Developmental Psychology--from 1979-1994.

Educational Psychology was given an award as the most outstanding new title in humanities and social sciences by McGraw-Hill for 2001 and Topical Life-Span Development was the co-winner of McGraw-Hill's award for the most outstanding new derivative book in 2002. A 1994 Santrock book, The Authoritative Guide to Self-Help Books, and a 2003 book (The Authoritative Guide to Mental Health Resources) are widely recognized as innovative contributions in the field of clinical and counseling psychology.

A professor of psychology in the School of Behavioral and Brain Sciences, Santrock has written more than 100 textbooks in various areas of psychology since arriving at the University in 1976.

The OSP has collected and analyzed 7 million syllabi from more than 80 nations.

The Social Worlds of Children and Adults in Stepparent Families.

The Social Development of Children in Stepparent Families.

A Comparison of Children in Divorced and lntact Families.

The Social Development ofChildren in Father and Mother Custody Families