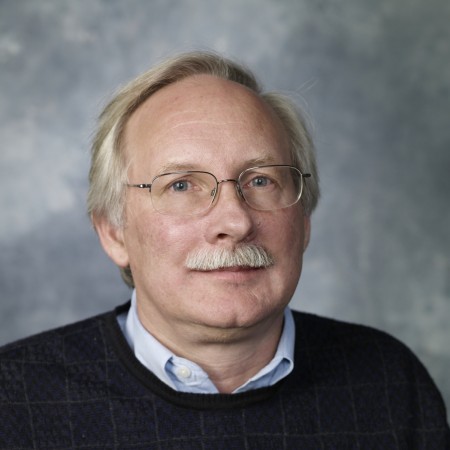 Dr. Ferguson has a broad range of interests in seismology, potential fields, tectonics, and the application of numerical modeling, signal processing and inverse modeling techniques. In recent years, these have involved:

He is a founding member of the SAGE geophysical field camp, a consortium of academic geophysicists and the Institute of Geophysics and Planetary Physics at Los Alamos National Laboratory. Starting in 1983, SAGE has had over 500 students from institutions around the world. In addition, the faculty and students publish research on the Rio Grande Rift on a regular basis. In 1998 SAGE won the American Geophysical Union Excellence in Geophysical Education Award.

Associate Professor
The University of Texas at Dallas [1989–Present]

Assistant Professor
The Univesity of Texas at Dallas [1984–1989]

Visiting Assistant Professor
The University of Texas at Dallas [1982–1984] 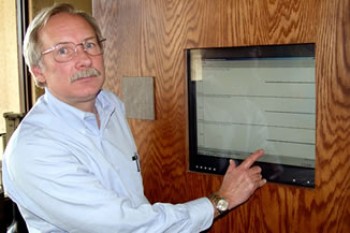 Ferguson succeeds Dr. Robert J. Stern, department head for the past eight years, who will begin a year-long leave – known as a “special faculty development assignment” – this fall, after which he will return to UTD to teach and conduct research. Stern will teach classes and pursue research projects during the coming fall semester at Stanford University, then move to the California Institute of Technology for the spring semester. 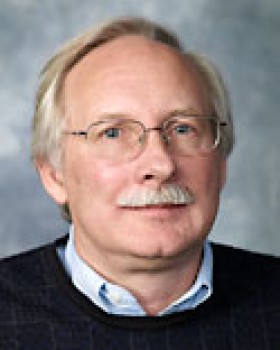 Campus events this week will help members of the UT Dallas community not only make sense of the tragedy in Haiti but also play a part in relief efforts.

“The Haiti Earthquake: From Natural Phenomena to National Disaster” is the topic of a lecture planned for Thursday, Jan. 21, by Dr. John Ferguson of the Department of Geosciences. The event is scheduled for noon in the TI Auditorium (ECSS 2.102).

RICHARDSON, Texas (Jan. 14, 2004) - The next time you feel the earth move under your feet, geoscientists at The University of Texas at Dallas (UTD) will be able to tell you when and how much - on a newly-installed seismograph in Founders Hall.

The sensitive scientific instrument, one of only a very few of its kind in the Dallas-Fort Worth area, records seismic waves generated by earthquakes - whether it occurs in an adjoining state or as distant as the other side of the globe. But mostly what it displays — on a computer screen in real-time digital readouts that resemble an electrocardiogram printout - is the "ordinary background noise of the planet," according to one of the instrument's builders, Dr. John F. Ferguson, associate professor in UTD's Department of Geosciences.

Toward Forensic Reconstruction of Hydrology for Recent Rivers: Refining Methodology for Constraint of Paleochannel Dimensions