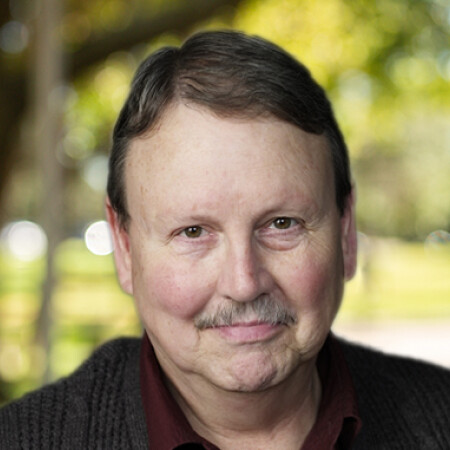 Rous sarcoma virus (RSV) causes cancer in chickens and other avian species. It also efficiently infects avian cells in culture and rapidly converts (transforms) them into tumor cells. The viral gene responsible for the oncogenicity (cancer-causing ability) of this virus is called the src gene, and it encodes a protein termed pp60v-src. Pp60v-src is a tyrosine kinase (i.e., it phosphorylates its substrate proteins on tyrosine residues).In RSV-transformed fibroblasts, pp60v-src is associated with both cellular membranes and the submembraneous cytoskeletal matrix (1). Substrates for the tyrosine kinase activity of pp60v-src are to be found in both of these sub-cellular locations.

A useful way to identify substrates for tyrosine kinases like pp60v-src has been to prepare antibodies that recognize the hapten phosphotyrosine and use these antibodies as probes for phosphotyrosine-containing proteins. We have used this approach to examine the tyrosine phosphoproteins in RSV-transformed chicken embryo fibroblasts (RSV-CEF) (2,3). In immunoblots with these antibodies, we identified a large number of proteins phosphorylated on tyrosine in a transformation-specific manner.

Among these proteins is a 120-kDa membrane-associated protein ("p120"), and 63-kDa tyrosine phosphoprotein that is associated with the cytoskeleton ("p63/SAM68"). The phosphorylation of both of these proteins is greatly reduced in cells infected with src gene mutants of RSV that are defective in their ability to transform cells. Our research is centered on investigating the role these two proteins play in growth regulation. In the process of characterizing these two proteins, we have cloned the cDNAs for two other interesting proteins, "p120psh" and "SAM68-related protein" (SRP)

Assistant Professor
The University of Texas at San Antonio [1983–1983]