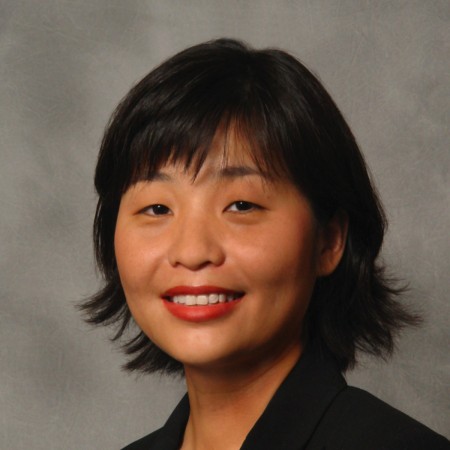 RICHARDSON, Texas (Jan. 20, 2004) — Dr. Jin Liu, an assistant professor of electrical engineering at The University of Texas at Dallas (UTD), has been selected one of the world's top 12 "New Faces of Engineering" as part of the annual National Engineers Week, to be held this year on Feb. 22-28.

The New Faces of Engineering program was begun in 2003 to showcase rising young stars in engineering in order to encourage young people to consider entering the profession. Initially limited to engineers in the United States, this year's competition was expanded to include professionals from around the world. Nominees for the program must hold an engineering degree, have been employed as an engineer from two to five years and be involved in projects that significantly impact the public welfare or further professional development and growth.