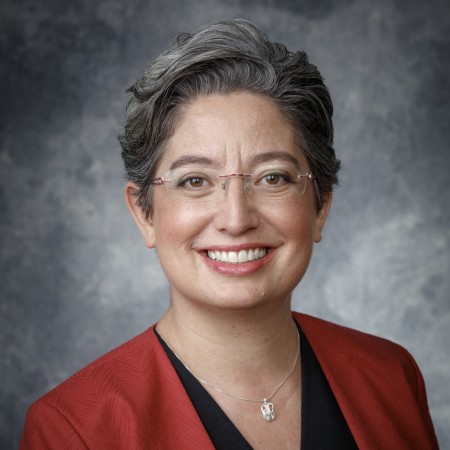 'Girl, you'll be a woman soon': Ophelia's Counselors in Hamlet

Visualizing the 'Advice to the Ladies of London': A Digital Humanities Approach to Early Modem Gender

'Advice to the Ladies of London': Broadside Ballads and Feminine Virtue

'Let us now lift up ourselves above the common people': Chastity, Violence, and the Lady 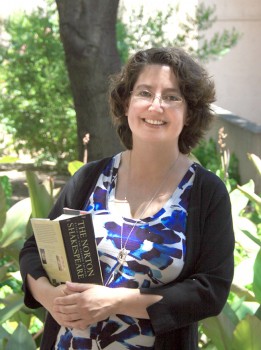 Since 2009, Dr. Jessica C. Murphy, assistant professor of literary studies, has challenged UT Dallas students to approach traditional subjects with new tools and technologies. Her efforts have been recognized with a 2013 UT System Board of Regents’ Outstanding Teaching Award. “I am honored to have been chosen for this award. Teaching is extremely important to me, and I am always working to improve. It is really wonderful to be recognized for that work,” Murphy said. Murphy teaches courses that cover the plays of Shakespeare, women in early modern literature, and medieval and renaissance literature. She approaches these classical subjects with a digital bent. “Getting students interested in and excited about early modern literature and culture is one of my aims in teaching. The research that I do in this area helps me bring new ideas to the classroom all of the time,” Murphy said. “I also work with the humanities and technology. I often use a social network to teach Shakespeare because I think this is an excellent way for students to understand online personae while at the same time making connections among the plays we are reading.” 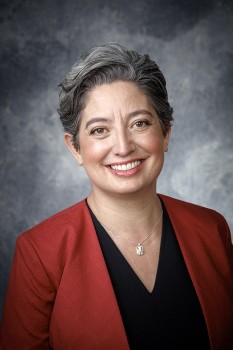 Dr. Jessica C. Murphy, associate professor of literary studies at UT Dallas, assumed the role of dean of Undergraduate Education on Sept.1.
Murphy also serves as co-director of the Quality Enhancement Plan (QEP) — a UT Dallas initiative aimed at boosting first-year students’ engagement and academic success. She said the yearlong process introduced her to many departments, faculty and staff across campus, which helped her think in a more global way about building upon and improving programs and the quality of student learning. 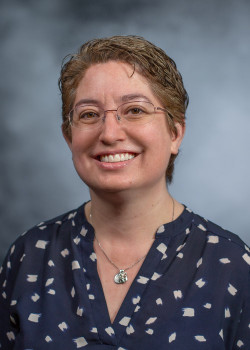 Dr. Jessica Murphy, dean of undergraduate education at The University of Texas at Dallas, has been inducted as one of four new fellows of the UT System Academy of Distinguished Teachers, which recognizes outstanding educators throughout its academic institutions.

“It’s very exciting,” Murphy said. “These are fabulous teachers who care a lot about their students and about improving how the student experience works, all across the UT System.”

The academy was created in 2012 and serves as an advocacy group to foster classroom innovation, promote interdisciplinary educational perspectives and catalyze the sharing of best practices.