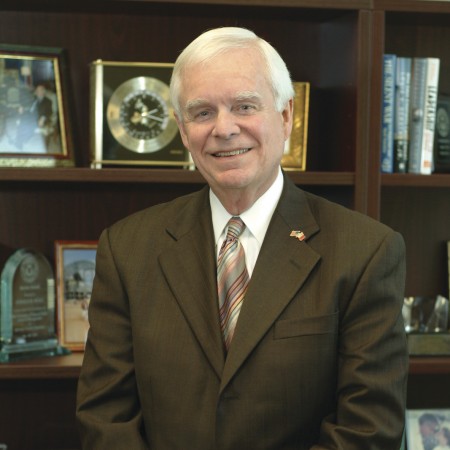 Mr. Hoag has over 35 years of management consulting experience, 30 years as an officer working with senior managements on a wide range of issues. He has worked closely with CEO’s and senior executives in a variety of industries, some over extended periods of eight to 10 years. After completing graduate school, Mr. Hoag was a founding partner of a marketing and business strategy firm. The firm grew to three offices and 75 people by 1986, when it was acquired by Towers Perrin. He had opened the Dallas office in 1978 and, after the acquisition, became the managing partner for Towers Perrin’s Southwest General Consulting operations, as well as overall leader for its marketing and business strategy practice. He then joined A.T. Kearney in 1990 to lead the Dallas office on a major growth initiative with specific focus in the oil and gas industry. During the next years, the office grew from seven consultants to over 125, becoming the largest high value management consulting office in Dallas. Mr. Hoag has worked with several of the world’s largest energy firms, both domestically and internationally. Mr. Hoag has also been active in a variety of industry, civic, cultural and educational endeavors. He has been both local and international president of the Association for Corporate Growth and a member of the International Board of Directors for three years. He currently serves on the Corporate Advisory Board and the Board of Governors for the Dallas Symphony and serves as the 2002-2003 chairman of the $7.5 million Annual Fund Campaign. In addition, Mr. Hoag is a member of the President’s Development Board at the University of Texas at Dallas and was chair of the Advisory Council for The School of Management from 1999 through 2002. Mr. Hoag serves on the Board of Family of the Americas in Washington, D.C. and, until recently, was board president of La Fiesta de las Seis Banderas in Dallas. He is a member and immediate past president of the Dallas Chapter of Legatus, a national organization of CEO’s and managing directors. He is also the honorary consul for Malta, serving North Texas, and is a 1989 International Business Fellow.