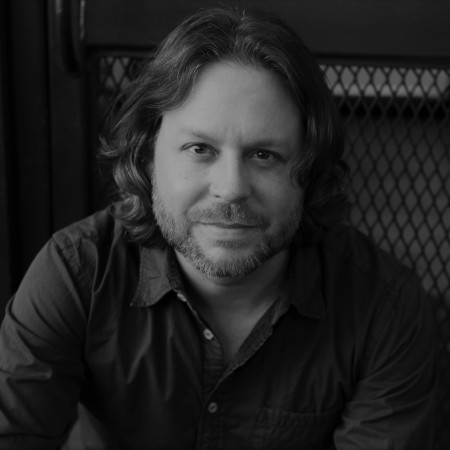 Are We Not Foreigners Here?: Indigenous Nationalism in the U.S.-Mexico Borderlands, University of North Carolina Press, 2018 - Book
“The Chamizal Blues: El Paso, the Wayward River, and the Peoples in Between," Western Historical Quarterly, 2012 - Article
“‘The Year of the Yaqui’: Texas Tech University’s Sonoran Expeditions, 1934-1984," Journal of the West, 2010 - Article
"Native American Women," Women's Rights, 2010 - Book chapter
"The Rediscovery of the Tiguas: Indianness and Federal Recognition in the Twentieth Century," Southwestern Historical Quarterly, 2001 - Article

I have been teaching at UTD since 2007. Although I am primarily responsible for managing the big U.S. history surveys, I also teach courses on the U.S.-Mexico border region, Native America, environmental history, and the American West.

My first book-length project, entitled Are We Not Foreigners Here?: Indigenous Nationalism in the U.S.-Mexico Borderlands, traces the histories of the Yaquis, Kickapoos, and Tohono O’odham, three indigenous groups with communities on both sides of the U.S.-Mexico border. It examines the ways in which they have historically used that unusual orientation as a strategy to assert claims to independent nationhood, all while under the gaze of two powerful nation-states that were obviously determined to thwart those efforts. My current project deals with crime, racism, environmentalism, and artistic expression within the scrap metal recycling industry.

I am also a gardener, amateur chef, guitar player, and proud father.