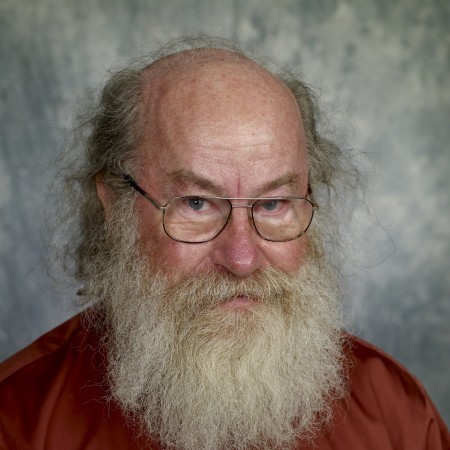 I work primarily on music cognition and its development. Currently the main series of experiments focuses on the improvement of discrimination between repetitions of musical phrases and highly similar transformations of those phrases over time periods of 1 minute or so after the phrase was initially heard. This improvement occurs while the listener continues listening to the piece of music. Recently we have replicated this result with poetry (in contrast to prose, for which memory declines over the 1-minute delay).

I received my education at Northwestern University, first in music and then in psychology (B.A., 1963) under the guidance of Arnold Jacobs (music) and Donald T. Campbell (psychology). My graduate education was in the Center for Cognitive Studies at Harvard, working in child language development under the guidance of Roger Brown and in auditory perception with Donald A. Norman (A.M., 1966; Ph.D., Social Psychology, 1968). I taught at UCLA (1966-73) and at California State University, Los Angeles (1973-75) before coming to UT Dallas in 1975. My principal area of interest is the perception and cognition of music, the subject of my book (with Dane Harwood) Music Cognition (1986). I am an associate editor of the journal Music Perception, and a Fellow of the Acoustical Society of America.

My research interests have centered on the psychological reality and relevance to perception and memory of patterns of musical organization. What do listeners understand of music they have just heard? How do listening skills develop over the lifespan? One series of studies concerns the implicit knowledge listeners have of musical structure. Typical studies investigate memory for melodies differing in such features as strength of tonality (tonal vs. atonal), contrasting recognition of changes in the global patterns of melodies (melodic contour) with recognition of changes in the fine intervallic detail, note for note, of melodies. A surprising result that I have been investigating intensively for the past few years concerns the improvement of memory for fine melodic detail that seems to occur automatically over the first 3 minutes after you hear a novel melody.

Another series of my studies investigates the listener's ability to focus attention in pitch and time in order to pick up important information in a sequence of tones. A typical task is an auditory analog of the visual "hidden figures" test in which you have to find six lions hidden in the jungle. Listeners are asked to discern a familiar melody whose notes have been temporally interleaved with distractor notes. Listeners can use their knowledge of where (in pitch) and when (in time) critical events are located to focus their attention effectively. Notes at distinctly unexpected times and pitches become "lost" to perception, and notes at slightly unexpected pitches (quarter-step neighbors of scale notes) become assimilated to their scale-step neighbors. That is, pitches in a rapid sequence are encoded by the listener in terms of familiar categories. These studies have been extended to cover the development of music cognition from early childhood into old age. The importance of perceptual learning in shaping the listener's musical experience is clear, and it is important to study the progress of that learning throughout the lifespan.