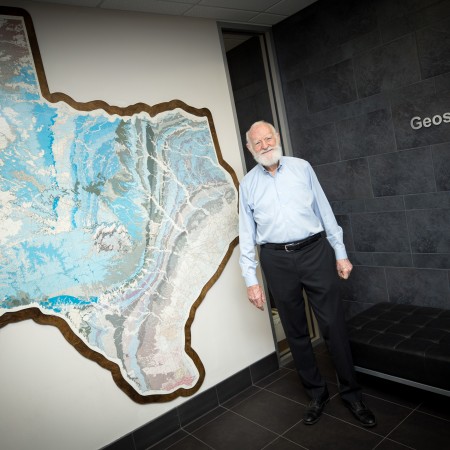 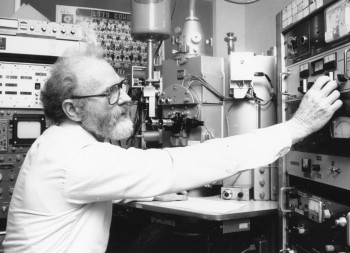 Dr. James Carter, associate professor emeritus and one of the longest-serving faculty members at The University of Texas at Dallas, died in Richardson, Texas, on Sept. 21. He was 82.

Throughout his career as a geoscientist, Carter studied everything from the Earth’s upper crust to environmental geochemistry to paleontology. He helped train Apollo astronauts in field geology, analyzed lunar samples and created simulated moon dirt for NASA to test equipment. He also made a name for himself when he discovered and helped excavate the articulated neck of an Alamosaurus in Big Bend National Park. One of the largest dinosaur fossils ever found in Texas, the skeleton is on display at the Perot Museum of Nature and Science.

A Conversation With Geoscientist James Carter 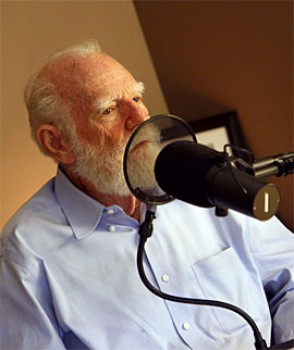 Retired Prof Shares Enthusiasm for University's First 40 Years and Future We sat down for a conversation with Geosciences Professor Emeritus James Carter. Dr. Carter earned his bachelor's degree in mining and geological engineering from Texas Western University, now The University of Texas at El Paso, and his PhD in geochemistry from Rice University. He came to the Graduate Research Center of the Southwest in 1964 to conduct postdoctoral research and was here when the organization became the Southwest Center for Advanced Studies in 1967. He was still here in 1969 when the organization joined the UT System to become UT Dallas, and after 43 years of geosciences teaching and research at UT Dallas Dr. Carter retired in 2008. In honor of his quality and length of service, the School of Natural Sciences and Mathematics created the James L. Carter Scholarship Fund.

With Moon Dirt in Demand, Geoscientists Business is Booming 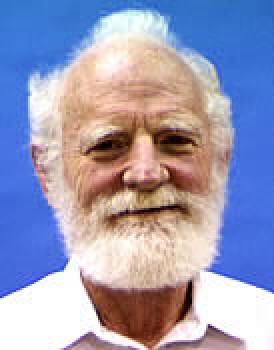 fter 43 years, Dr. James L. Carter has retired from teaching and research at the University of Texas at Dallas, but he is not giving up his other job: making fake moon dirt. The geoscientist has parlayed his arcane specialty as an expert on lunar soil into a full-time business, ETSimulants. The company makes and ships tons of lunar regolith simulant, or fake moon dirt, to the National Aeronautics and Space Administration (NASA) and other researchers. Now that NASA is once again planning moon explorations, Dr. Carter’s bone-dry, ashy substance is needed for testing the special equipment that will be used on the lunar surface. No other scientist in the world has just the right recipe, and NASA has run out of its original source. “When you land on the moon, all this dry, dry dust blows into the space craft’s engines,” he says. “The astronauts’ safety rests on this substance being correct. There can be no mechanical failures once you’re parked on the moon’s surface.”

Dr. James L. Carter, professor of geosciences at The University of Texas at Dallas (UTD), received the Distinguished Educator Award from the American Association of Petroleum Geologists (AAPG), Southwest Section, at a meeting of the organization on Monday in El Paso.

The award, first presented in 1988, recognizes educators of the highest academic standards who have motivated students to strive for excellence and exceed their expectations.

Carter, who holds a Ph. D. degree from Rice University, teaches courses in geochemical exploration, hydrothermal ore deposits, mineral resources and instrumental techniques, among others. The AAPG is the world's largest international geological society, with more than 30,000 members in 122 countries.

Associate Professor Emeritus James L. Carter is a blur these days. Students and staff often spot him deftly maneuvering through hundreds of beautiful gems and minerals on display at UT Dallas.

Dr. Carter, who retired in 2007 after 43 years at UT Dallas, is hard at work, constantly putting new touches to a gems and minerals masterpiece. The crowning jewel of Carter’s recent efforts is a display design that rivals the elegance and ambiance of a high-end jewelry store.