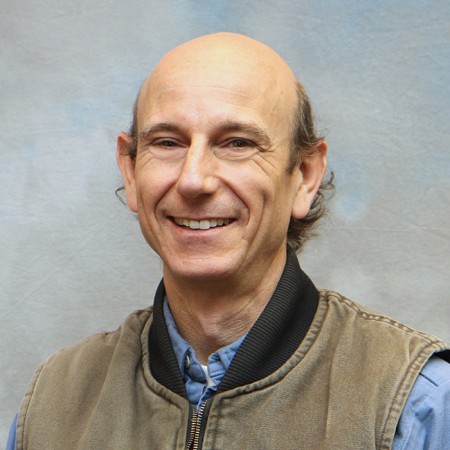 Physics is a perspective on how to understand the world and an approach to solving problems. Physicists take joy from what humans have already understood and we revel in the pursuit of what we have yet to understand. In the classroom, I offer the physicist's world view on the same platter as physical theory, with a healthy dose of demonstrations, word play and inside jokes. Physics can be taught, but love of physics and respect for others have to be demonstrated. I try to pass on to my students that gift which my professors shared with me, and if my students are fortunate, someday they will have their own students to inspire.

RICHARDSON, Texas (May 25, 2001) - The U.S. Department of Energy (DOE) has renewed research funding for the High Energy Physics Group at The University of Texas at Dallas with a $600,000 award for the period 2001-2004. It is the fourth three-year award DOE has granted the group, with funding increasing each period. The grant will enable two UTD faculty members - Joseph M. Izen, professor of physics, and Xinchou Lou, associate professor of physics - to study the differences between the behavior of particles known technically as "Bmesons" and their anti-matter counterparts, one of the top priorities in DOE's particle physics research program. The BaBar experiment, as it is called, is taking place in California, utilizing an experimental facility at the Stanford Linear Accelerator Center at Stanford University which smashes together electrons and their anti-matter, positrons.

Studying the universe a fulfilling pursuit 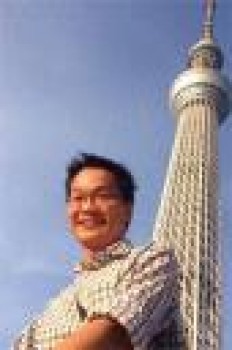 In the second semester, I took up a course in physics with Professor Joseph Izen, who taught the subject with an entirely different approach, unlike the way I had been learning so far. By not focusing on solving tricky problems, Prof Izen piqued our curiosity with many physics demonstrations. There were several "wow" moments when we saw unexpected phenomena and learned about the underlying theories of physics. As part of our final exam, he took all the students to Six Flags, an amusement park in Texas. Each student was asked to bring along a device to record the acceleration while riding roller coasters and then write a 30-page report analyzing the data.