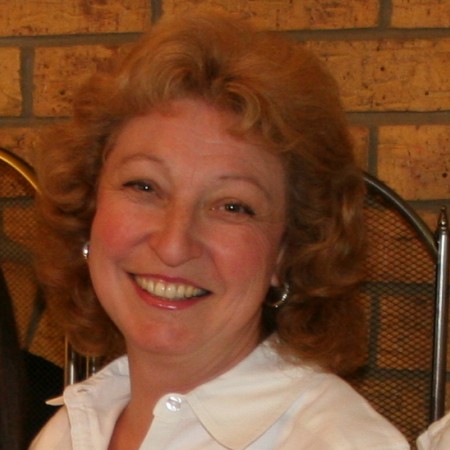 Most of my academic carrier has been focused on teaching. Research areas have varied within a context of population studies and teaching methods and techniques. Areas of expertise include the study of population redistribution in response to new economic trends of switching to service-based economy in more developed countries, migration flows that accompanied that redistribution. Creative teaching and student-oriented learning have been explored and discussed in a number of publications.