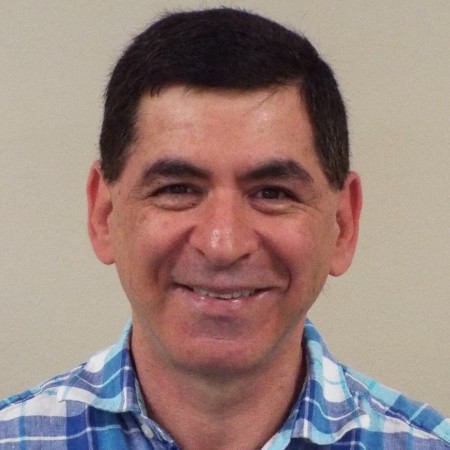 RICHARDSON, Texas (April 16, 2003) - Four faculty members at The University of Texas at Dallas (UTD) have won federal funding of more than $625,000 for research efforts designed to improve face recognition technology, a potentially important tool in the government's war on terrorism.

The award was made by the United States Department of Defense and the Technical Support Working Group, the multi-agency federal task force whose goal is to develop and improve technology for combating terrorism. UTD's research proposal was one of less than 50 selected for funding by the agencies out of a total of some 12,500 proposals to strengthen the nation's security in the wake of the events of Sept. 11, 2001, according to university officials.