Creativity in Artist Survivors of the Auschwitz-Birkenau Camp 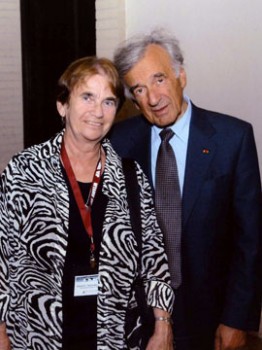