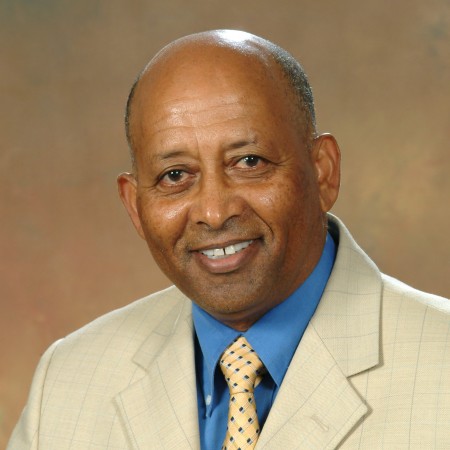 Service for the University 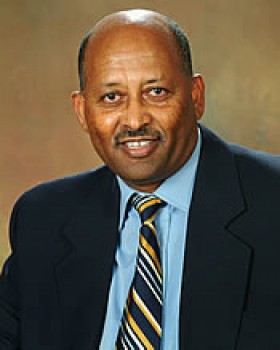