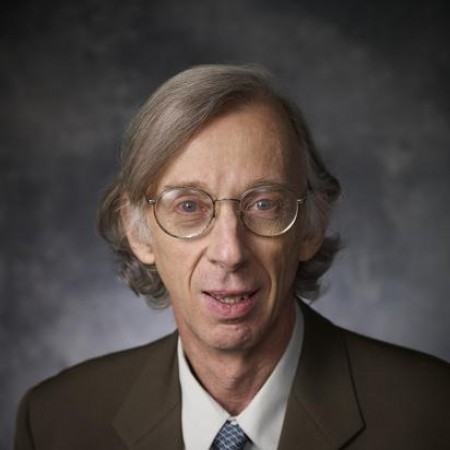 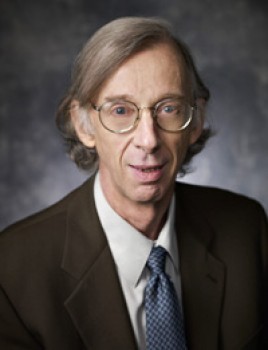 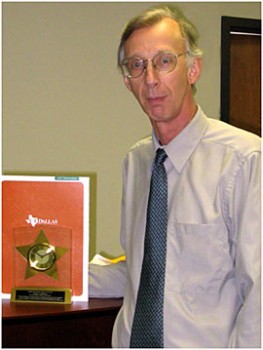 Seismic modeling and inversion for monitoring of tracked vehicles