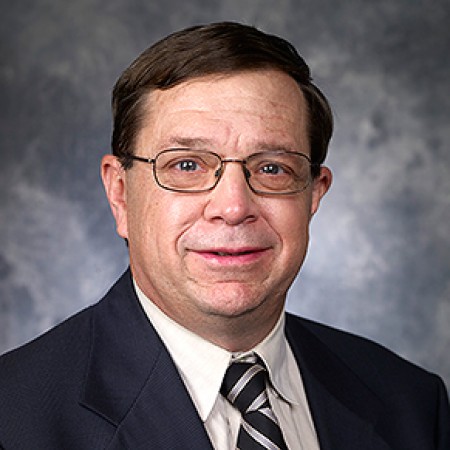 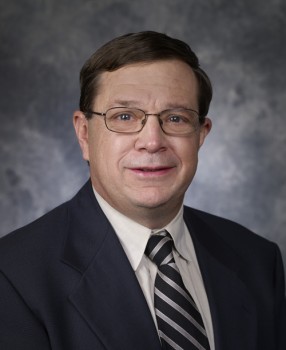 When Dr. Gary Bolton started college, inflation was at its highest point in decades. U.S. manufacturing was on the decline. And an oil shortage forced rising gas prices and long lines at the pump. “As a kid growing up in the ‘70s, I would read the newspaper and wonder why the economy was so messed up,” he said. Bolton’s interest in the economic conditions as a youth inspired an academic career that has been distinguished by prestigious academic appointments, multiple National Science Foundation grants, dozens of articles in top economic journals and speaking engagements around the world. Last fall, Bolton, a professor of managerial economics, was named O.P. Jindal Chair and co-director of the Center and Laboratory for Behavioral Operations and Economics in the Naveen Jindal School of Management. He runs the center with Dr. Elena Katok, his wife, an Ashbel Smith Professor of Operations Management.

Individuals make more conservative choices when the decisions they make affect other people, according to a new study from The University of Texas at Dallas.

Dr. Gary Bolton, a professor of managerial economicsand the O.P. Jindal Chair in the Naveen Jindal School of Management, is the lead author of the study, which was recently published in the European Economic Review. Bolton said he and his co-authors wanted to explore the effects social preferences have in risk-taking.

People are usually surprised that as many as 70 percent of participants on Internet trading sites provide feedback about their experiences, Dr. Gary Bolton said in his keynote address during the 26th Workshop on Information Systems and Economics (WISE).

“Most people seem to think it’s like 10 percent, something like that,” he said. “A lot of feedback is offered through these systems.”

WISE, hosted recently by the Naveen Jindal School of Management, focused on the economic consequences of information technology advances and innovation.