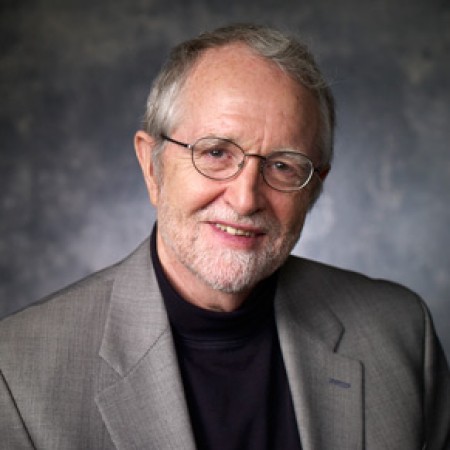 The Next Time Conference

Frederick Turner is a poet, a cultural critic, a playwright, a philosopher of science, an interdisciplinary scholar, an aesthetician, an essayist, and a translator. He is the author of twenty-eight books, including Natural Classicism: Essays on Literature and Science; Genesis: an Epic Poem; Rebirth of Value: Meditations on Beauty, Ecology, Religion and Education; Beauty: the Value of Values; April Wind and Other Poems; Foamy Sky: the Major Poems of Miklós Radnóti (with Zsuzsanna Ozsváth); Biopoetics: Evolutionary Explorations in the Arts (essays by various hands, edited with Brett Cooke), The Culture of Hope; Hadean Eclogues; Shakespeare's Twenty-First Century Economics; Paradise; and Natural Religion. His plays Height and The Prayers of Dallas have been performed in various locations.

His contributions as an interdisciplinary scholar have been recognized, cited, or published in the fields of literary and critical theory, comparative literature, anthropology, psychology, neuroscience, sociobiology, oral tradition studies, landscape architecture, photography, planetary biology, space science, performance theory, photography, education, the sociology of knowledge, ecological restoration, political philosophy, the physics of computation, chaos theory, theology, the history and philosophy of science and technology, translation theory, Medieval and Renaissance literature, media studies, architecture, and art history. He is or has been a member of several research groups, on subjects including the biological foundations of esthetics, artificial intelligence, ecological restoration, law and systems research, time, interdisciplinarity, the sociological study of emotion, chaos theory, and ecopoetics.

He is a winner of the Milan Fust Prize (Hungary's highest literary honor), the Levinson Poetry Prize (awarded by Poetry), the PEN Dallas Chapter Golden Pen Award, the Missouri Review essay prize, the David Robert Poetry prize, the Gjenima Prize, and several other literary, artistic and academic honors, and has participated in literary and TV projects that have respectively won a Benjamin Franklin Book Award and an Emmy. He is a fellow of the Texas Institute of Letters, and was nominated for the Nobel Prize for Literature in 2004, 2006, 2007, and 2008 (46 international nominations). 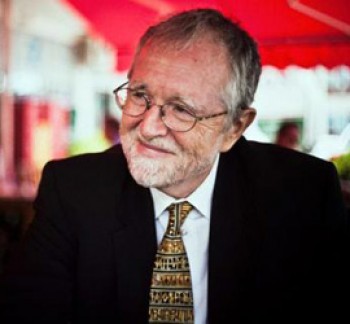 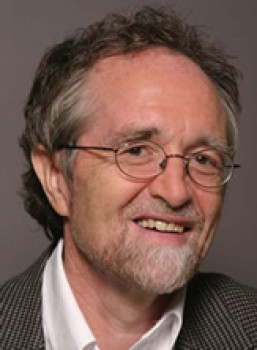