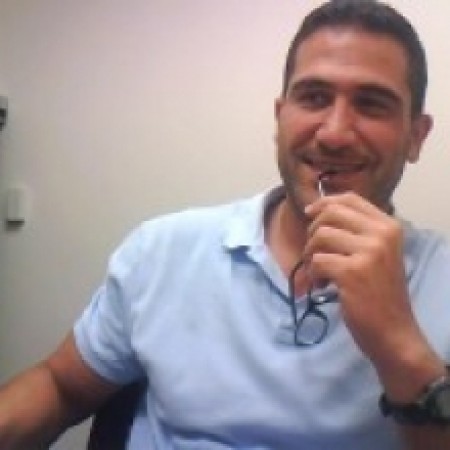 Lecturer I - Arts And Humanities

At UT Dallas, Mr. Carlson co-developed the Survey of Oral and Technology-based Communication course in various learning modalities, including hybrid and online sections. He serves as the Basic Course Director for the online and honors sections.

Prior to teaching, Mr. Carlson spent his career in the publishing industry, working as a Senior Editor/Communication for various publishers, including Harcourt-Brace, South-Western, and Wadsworth College Publishers (now Cengage Learning). He had the opportunity to work directly with major researchers and authors in the communication discipline, guiding, managing, and market testing the development of their best-selling textbooks. He also served as a publisher’s field representative for Bedford/St. Martin’s publishers, and worked in the wireless telecom industry as a Relationship Manager/National Accounts.

As time and funding permits, Mr. Carlson likes to engage in regional and national communication conferences, participating and/or leading seminars in using technology for speech communication