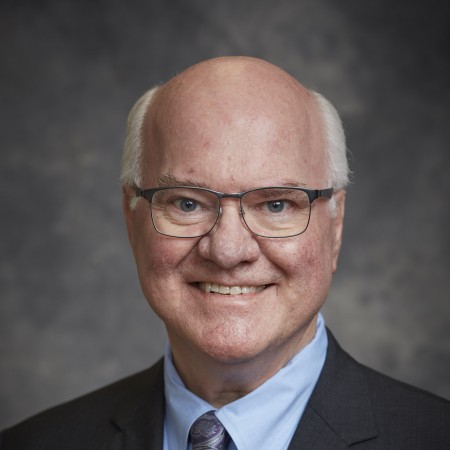 Clinical Professor of Criminology and Sociology

UtiIizing Research to Enhance Police Training Programs: A Look at What We Can Leam From Deadly Force and Other lncidents, with David Armstrong

2002–2002 Panel Presentation, 2002 Annual Meeting of the Academy of Criminal Justice Sciences. Also chaired panel #227 entitled Police Response Determinants - or Why Do Police Do What They Do'?

Redneck Cops Revisited: Perceptions of Use of Force by Southem Police Ofticers with David Amistrong and Joseph Rodriguez, III.

The Effects of Ethnicity on me Career Paths of Advanced or Specialized Law Enforcement Oflicers.

A three year gang violence reduction program in the Ft. Worth - Dallas Metroplex

Hozohooji Walk: Prospectus for a Shared Value Partnership in Service Leaming and Field Education Among the Navajo People