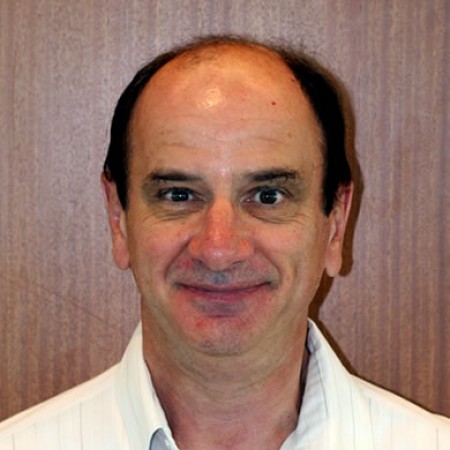 There are about 200 publications and books, so here my two books are mentioned: 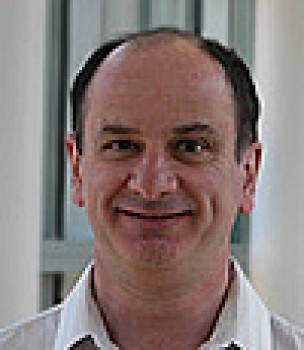 Responding to a vacuum of career professionals who analyze risk for insurance, finance and investment companies, the Department of Mathematical Sciencescreated a new bachelor’s degree in Actuarial Science.