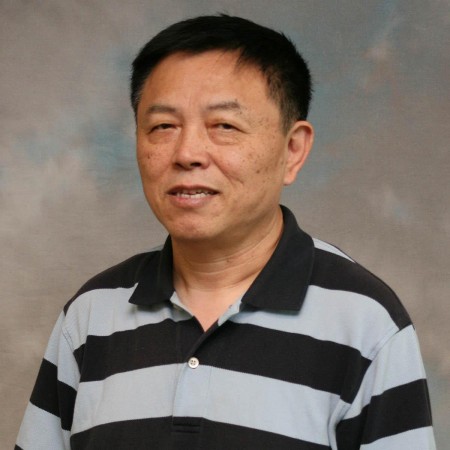 1996: Fellow of the Center for Management of Operations and Logistics, University of Texas at Austin.

1992: The proof of Gilbet-Pollak conjecture was selected by 1992 Year Book Encyclopaedia, Briticanna, as the first one among six outstanding achievements in mathematics in 1991.