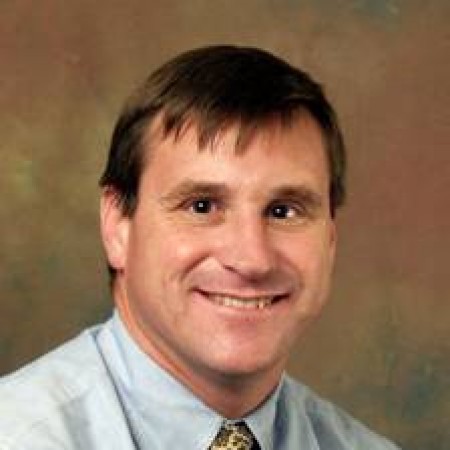 Professor
The University of Texas at Dallas [2001–Present]

Associate Professor
The University of Texas at Dallas [1994–2001]

Assistant Professor
The University of Texas at Dallas [1989–1994] 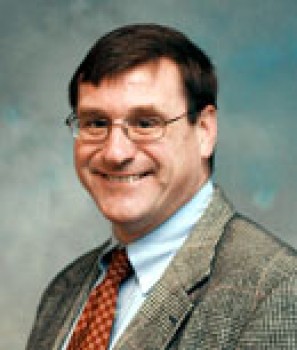 Two UT Dallas faculty members have been elected fellows of the Optical Society of America for their pioneering work in decidedly high-tech areas of the field of optics. Dr. Duncan MacFarlane was recognized for his “contributions to advancing integrated optics and their applications, including photonic filters, advanced displays and micro-optics.” Dr. Lakshman Tamil was recognized “for significant contributions to the design and development of multi-terabit switches using photonic-electronic hybrid sub-wavelength switching.” Both are professors of electrical engineering in the University’s Erik Jonsson School of Engineering and Computer Science.

RICHARDSON, Texas (Nov. 23, 2005) – Electrical engineers are now able to enroll in a new
combined-degree graduate program at The University of Texas at Dallas (UTD) that helps them enhance their technical education while providing them the business acumen necessary to operate in today’s highly competitive global economic environment.

Through a joint program started last semester by UTD’s School of Management and the Erik Jonsson School of Engineering and Computer Science, students are able simultaneously to earn a Master of Science in Electrical Engineering degree and a Master of Business Administration (MBA) degree. 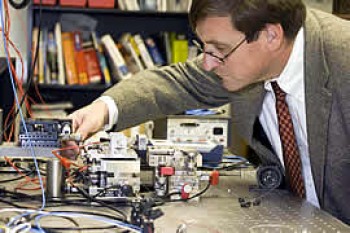 UT Dallas researchers have received a $1.75 million grant to develop novel microchip technology that’s smaller, faster and more energy-efficient than anything on the market today.

The secret ingredient is light.

Like so many other modern high-tech devices, the new technology will be silicon-based. But unlike them, it will use photons rather than electrons to get the job done.

“This research is intended to produce a completely new class of components that could have a revolutionary impact on information engineering,” said Duncan MacFarlane, a professor of electrical engineering at UT Dallas and principal investigator for the grant.