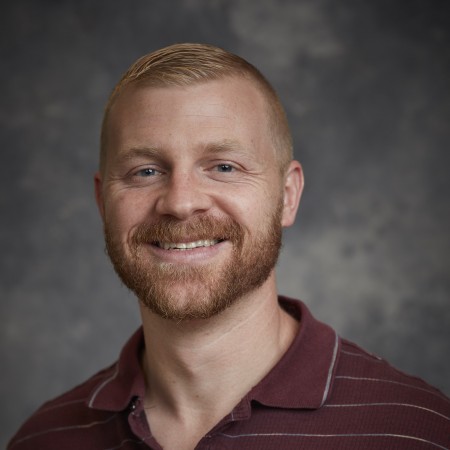 Who Is a Terrorist? Perceptions of Identity, Ethnicity Come into Focus 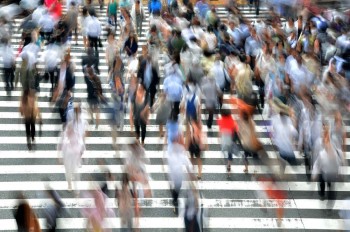 In a fictional scenario given to participants of a study by a University of Texas at Dallas researcher, police arrested a man suspected of planning a mass shooting at a concert.
Is the suspect a terrorist?

When the suspect was identified as an Arab-American, participants were more likely to think so than when the suspect was white, according to the study published in the journal International Interactions.
The question of whether to label a shooter a terrorist has increasingly become a matter of debate after various mass shootings in recent years. Dr. Vito D’Orazio, assistant professor in the School of Economic, Political and Policy Sciences, measured public perceptions based on a perpetrator’s ethnic identity in the study titled “Who is a Terrorist? Ethnicity, Group Affiliation, and Understandings of Political Violence”.