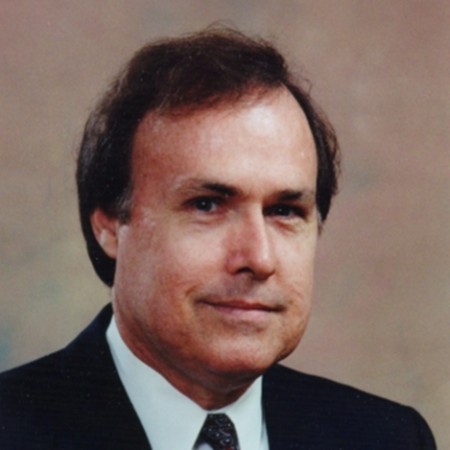 My research and consulting activities have been focused on the economic and industrial dynamics of scientific discovery and technological innovation, with special focus on processes of emerging technologies and industries. Current research includes studies on prospects for anticipating demand for ultraprecision composite and nanoscale production, “designer materials,” toolsets and precision manufacturing processes; the role of venture capital investment in regional/industrial transformation; value creation in bioscience commercialization; the role of information and communication technologies (ICT) in health care service transformation; and timetomarket competitive pressures on product innovation and industry change. Since 2006, I have served as Special Assistant to President Daniel. In this role I seek to extend the “reach” of UTD’s influence by creating/developing relationships and thickening institutional interactions and collaboration between universitybased research activities and industrial and commercial activities in North Texas and beyond. Currently, I am guiding the development of four strategic initiatives that engage a variety of centers of research and education across the university and target convergence opportunities at the intersection of key regional industrial and technology competencies. In addition, I continue to teach in the Public Policy and Political Economy graduate program and conduct research with - and supervise dissertation research - with several graduate students in both the EPPS and Economics graduate programs.

Vertical Disintegration and Endogenous Adjustment in the Semiconductor Manufacturing Industry

Time Wars: Is There a Financial Undertow from Accelerating Technical Advance?

Assemblers for Nanotechnology Applications and Manufacturing