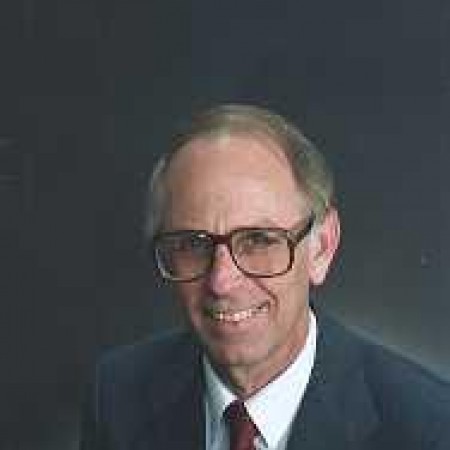 Dr. Shaw is an emeritus professor of electrical engineering and materials science in the Erik Jonsson School of Engineering and Computer Science. At the time of his retirement from Texas Instruments at the end of 1996, Don Shaw was a TI Principal Fellow and the director of the Materials Science Laboratory. He joined Texas Instruments in 1965 shortly after receiving his Ph.D. in physical chemistry. His research areas have included crystal growth and dissolution, kinetics of vapor phase epitaxial growth, materials for solid state microwave devices, and preparation and properties of gallium arsenide. In 1979 he was promoted to director of the Materials Science Laboratory. Ten years later he was named founding director of the Tsukuba Research and Development Center, the company's first overseas R&D center. He spent three years in Japan before completing this assignment and returning to the U.S. to resume responsibility for the Materials Science Laboratory. In 1993 he became the fourth person in TI's history to be promoted to its highest technical position, TI Principal Fellow.

Dr. Shaw is an associate editor of the Journal of Crystal Growth and a principal editor of the Journal of Materials Research. He has received the Electrochemical Society's Electronics Division Award, MIT's Harry C. Gatos Prize, the International Gallium Arsenide Symposium Award and the Heinrich Welker Gold Medal. In 1988 he was elected to the National Academy of Engineering.