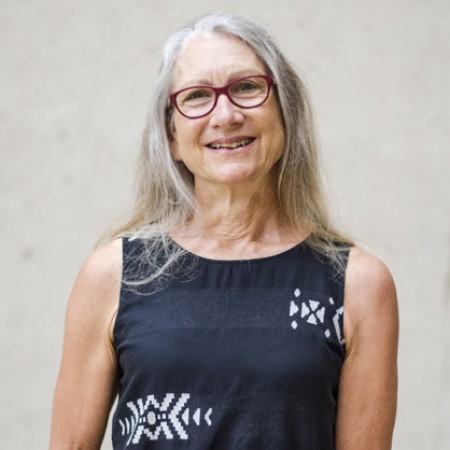 Evidence-based practice in communication disorders: What does it mean for me? 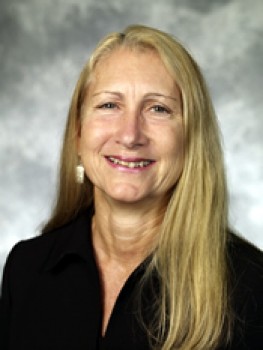 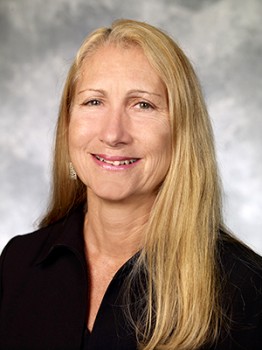 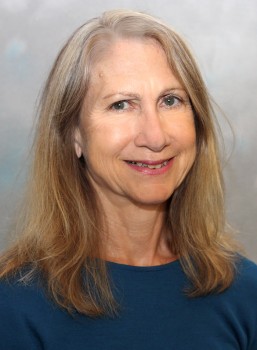