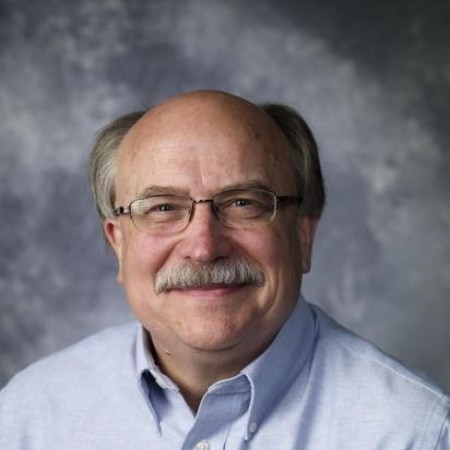 Mitochondrial function is essential for the survival of nearly all eukaryotic organisms.  Mitochondria are the site of cellular respiration and ATP synthesis and are the location of enzymes involved in such cellular processes as fatty acid synthesis, the urea cycle, apoptosis, and electron transport.  Dysfunction of mitochondria is associated with cancer, aging, and a number of maternally inherited genetic diseases.  Mitochondrial biogenesis depends on the coordinated expression of two different sets of genes, one set located on DNA in the nucleus and the other set located on DNA in mitochondria (mtDNA). These genes code for RNAs and proteins necessary for mitochondrial biogenesis.  RNAs and proteins produced from nuclear genes must be imported into mitochondria where they function either autonomously or by interacting with the products of genes on mtDNA.  Genes on mtDNA are transcribed to RNA by the mitochondrial RNA polymerase (mtRNAP).   This is a central step in mitochondrial gene expression and is absolutely necessary for mitochondrial biogenesis.  The mtRNAP is a single polypeptide which is encoded by a gene on the nuclear DNA.  We are studying the mtRNAP of the myxomycete, Physarum polycephalum.   This mtRNAP is particularly interesting since it is involved in a unique type of RNA processing called RNA editing.

RNA editing is the insertion or substitution of nucleotides in RNAs so that the RNAs are not identical in sequence to their DNA template.  There are numerous examples of RNA editing but the most extensive examples are found in the RNAs of some mitochondria.   Physarum  polycephalum  has a unique type  of  RNA  editing  in which  mono  or dinucleotides are inserted in RNAs at multiple  sites  relative  to their  mtDNA  template.  This process creates the open reading frame coding for proteins in mRNAs and produces structural features necessary for the function of transfer RNAs and ribosomal RNAs.  These nontemplated nucleotides must be accurately and efficiently added to RNAs for mitochondrial function in Physarum.  Accuracy requires the addition of the proper nucleotide at the proper site.  We are currently attempting to understand the mechanism whereby nontemplated nucleotides are accurately and efficiently added to RNAs in mitochondria of Physarum, and to identify the genetic information used to specify nucleotide identity and the site of nucleotide addition.  Several lines of evidence lead us to believe that the mtRNAP is an integral part of RNA editing in Physarum mitochondria.   Because of this evidence we are presenting the mtRNAP with novel templates in an attempt to reproduce RNA editing in vitro.

Assistant Professor, Molecular and Cell Biology
The University of Texas at Dallas [1983–1988]

Associate Professor, Molecular and Cell Biology
The University of Texas at Dallas [1988–Present]

Associate Head, Cell and Molecular Biolgy
The University of Texas at Dallas [2007–Present]

Associate Dean of Undergraduate Studies, NS&M
The University of Texas at Dallas [2009–2017]