A Case Study of Creating a Multi-Agency Spatial Data Library: The CORRC Example.

GIS as a Vehicle for Negotiated National Forest Planning.

Dean Selected for School of Economic, Political and Policy Sciences 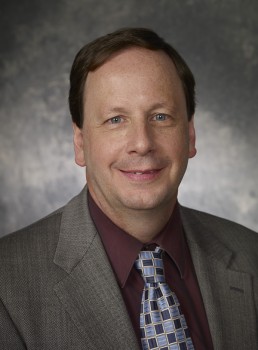 Denis Dean, professor and head of the Geography and Geospatial Information Sciences Program at UT Dallas, has been named dean of the School of Economic, Political and Policy Sciences.Dr. Dean is an expert in geospatial analysis, which can be applied to real world applications including urban planning, population studies and computer mapping programs.He began his new role as dean of EPPS on Nov. 1. Dr. Dean joined UT Dallas in 2008 and served as professor and head of the Geography and Geospatial Information Sciences Programs, where he was responsible for administering the program budget, student retention, and faculty teaching assignments. Under his tenure, the program’s enrollment has grown by 15 percent. Prior to coming to UT Dallas, Dr. Dean taught at Colorado State University for 15 years, where he helped launch the Remote Sensing and Geospatial Information Systems Program.Dr. Dean also designed and taught courses that exposed undergraduate forestry students to basic concepts of remote sensing, GPS and spatial statistics.His current research interests include spatial optimization, the use of artificial intelligence and other computing approaches to address geospatial problems, developing new spatial data analysis techniques, and assessing the accuracy of existing techniques. 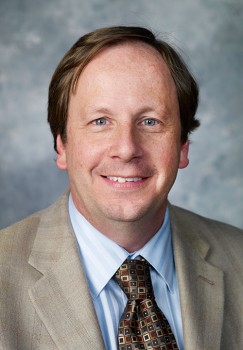 Template for the Development of a SNAP-like Software Program for USFS Project-Level Planning.

Development of a Flexible, Standardized Methodology for Optimizing Fuel Treatment Program Across Space and Time